Andrew Flintoff reveals his struggles with depression and eating disorder! 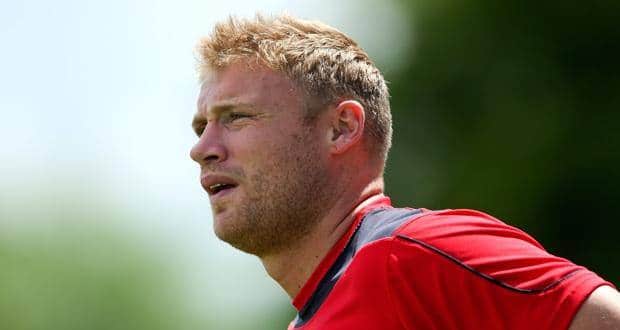 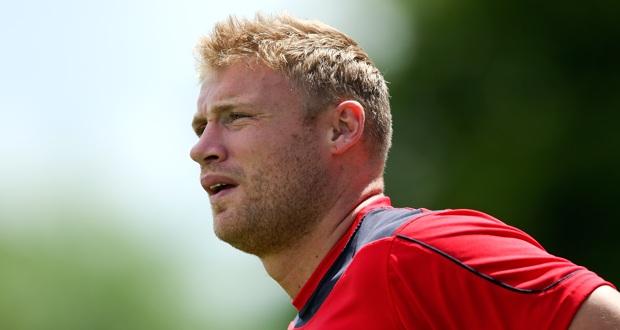 In a shocking revelation, former England international and Ashes hero Andrew ‘Freddie’ Flintoff has revealed that he spend many of his days as an England international battling bulimia. The former all-rounder has discussed his struggles with dperssion before and has revealed on ITV’s ‘Piers Morgan’s Life Stories: Andrew Flintoff’, that he was troubled by eating disorder as well. Also Read - Climbing stairs every day is good for your mental health and wellbeing

The Daily Mail reports, that he would even forcibly throw up before going out to bat or bowl for his country. ‘I can’t remember the first time,’ the 36-year-old told Morgan. ‘But I did it when I had eaten something which I thought ‘I’m going to put weight on with this’, or I had too much to drink – that’s when it started. Then it slowly crept in more and more.’ Also Read - Subtle signs that can predict relapse in bipolar disorder

‘I was on tour in India and I was doing it a lot,’ he said. ‘I was doing it at lunchtime. I would come off (the pitch), have something to eat – and then I would go and bowl again. I’ve done it at lunchtime a few times. In India I would have a curry and naan bread and then end up in the toilet. I was cautious – you looked to see if there was anybody in the toilet with you and then you would find somewhere to go.’

He wanted to discuss his ideas but was put off when he realised how shocking it would seem. ‘There was a woman who was a dietician – and she started saying about diet and how she dealt with models, actors and athletes who have had eating disorders,’ Flintoff said. ‘I thought ‘I can have a chat with her afterwards’ and then she said ‘but I can’t imagine there is any of that in here’ – so I thought ‘I can’t say anything now’.”I thought I couldn’t really tell anyone because of the world I was in – professional sport, you don’t want to give anything away. ‘You almost want to come across as being bullet-proof, and that was part of my make-up.’

In the hectic cricketing schedule, more and more cricketers are susceptible to not just physical injuries, but the psychological challenges that are part and parcel of a sporting career. Abhijit Banare looks at cricketers who have set an example by dealing with mental health problems.

Vinnie Jones was considered a hard man on the football field. When Andrew Flintoff interviewed Jones as part of the BBC documentary Hidden Side of Sport, very few could believe that Jones, such a colourful footballer in the ’90s, once walked into the woods with a gun in his hand thinking of ending it once and for all. Jones, now 48, is a successful actor and speaks about depression openly and said in one of his interviews with The Guardian, ‘It took me 40 years to see a psychologist. I often wonder how my life might have been different if it had been four years, or four months.’

Jones is just one of the many sportspersons Andrew ‘Freddie’ Flintoff spoke to in his documentary. Flintoff himself admitted being affected by depression. More significantly, the former England skipper broke the notion that sportspersons are strong enough not be affected by the talk around them. And it’s interesting when he confronts Piers Morgan former tabloid editor on how journalists criticise the player without thinking of the pain they been through.

Before Flintoff, Marcus Trescothick was considered a classic example of someone who successfully fought depression and he was among the earliest sportsmen to reveal his condition. To recount a part of his career, the left-hander returned mid-way from the 2006 tour to India citing personal reasons. Trescothick shuffled his career returning and withdrawing far too many times before he admitted the real demon within depression.

In his book Coming Back at Me, the cricketer recounts various phases which he went through. Much has been written about the former England opener. However, what’s equally essential to understand is the immense support that Trescothick received during that stage from the board and former players around him. Despite fighting such a long and exhausting battle, Trescothick said to The Guardian in 2011, ‘You still get it at odd times, when you think something is going to happen. You’re always only one step away from it and that’s why you need to maintain the good things in your life.’ His book was well-received and many other sportsmen came out in the open, finding it comfortable to discuss their problems. Read on

Dr Neha Sanwalka, a nutritionist with a PhD in Health Sciences, explains the causes, symptoms and treatment options for bulimia nervosa.

What is bulimia nervosa?

Non-purging type: Binge eating followed by other inappropriate compensatory behaviours, such as fasting or excessive exercise or strict dieting.

How do you recognise if someone is suffering from bulimia nervosa?

A person suffering from this disorder would exhibit the following behaviour which would help you identify if they are suffering from bulimia nervosa:

With inputs by Abhijit Banare and Kriti Saraswat 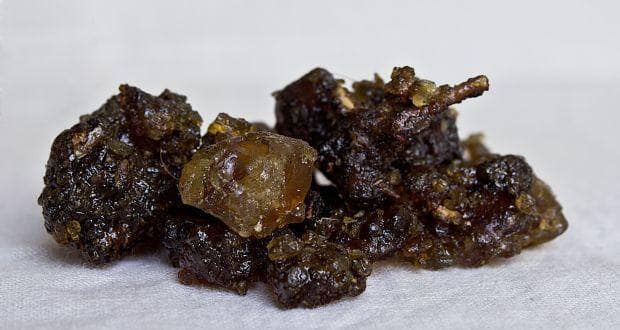 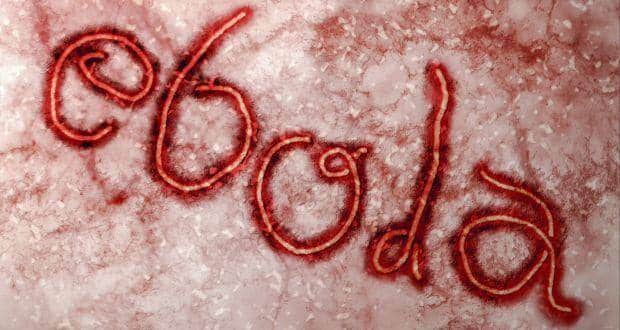