Gynaecomastia refers to the increase of the breast tissue in males and it affects more than 50% of all adolescents. There are various reasons for it occurring including as a side-effect of a medic 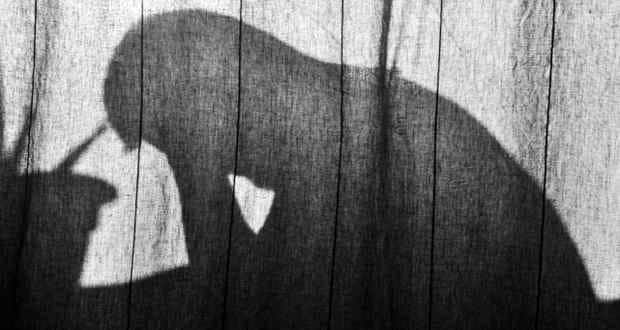 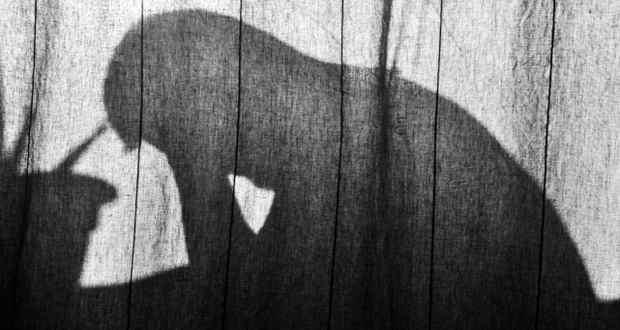 Gynaecomastia refers to the increase of the breast tissue in males and it affects more than 50% of all adolescents. There are various reasons for it occurring including as a side-effect of a medication or simply due to obesity. In most adolescent cases (75%) the condition is often resolved within two years without any sort of treatment. While the growth is benign and doesn’t have any physiological issues it can lead to a lot of psychological distress, especially among peers. Also Read - Kids turning hypertensive: Get your child screened for early detection

Should children under the age of 18 undergo liposuction? Also Read - Kids who take steroids at increased risk for diabetes: Know the other side effects of this medication

In most cases, it starts at the age of 14 and disappears by the age of 16 in 75% cases and the age of 17 in 90% cases as adolescence leads to adulthood. What’s more important is assuring a child suffering from the condition is that it is normal and/or can be treated by simply losing weight through exercise.

According to www.liposuction.org , children under the age of 18 should be wary of the process because of the ‘grave health risks associated with the procedure’. The American Society of Aesthetic Plastic Surgery also questions the credibility of liposuction in children and recommends it shouldn’t be used as a solution for obesity. It’s believed that procedures like plastic surgery or liposuction shouldn’t be carried out before the age of 18 because the body is still growing. Also the anaesthesia risks are higher in children because the body is more sensitive to it than an adult’s.

The problem with suffering from bigger male breast can be a source of great frustration and psychological problems for children and as an obese teenager I’ve experienced the same derision and teasing from my peers that drove Abhishek to go for a liposuction.  It’s a horrible feeling knowing that you’re different from peers but a short-cut fat loss procedure is not the solution to gaining peer acceptability. Also procedures like this aren’t long term solutions and if someone doesn’t follow a proper diet or exercise, the condition will simply revert . We feel that what was needed was  better analysis of his mental and physical state and it could have been explained to him and his family that simple lifestyle changes like diet control and exercise could have helped him shed those extra pounds. Sadly, the option is gone now and we do hope his peers will now think twice before teasing a fat kid for having big breasts or a hospital will do a thorough assessment before suggesting such procedures to children considering the risks involved. Like his father said while filing the police complaint, we do not want any more cases like his.