Assam's villages are battling contaminated water with a low-cost DIY technology that has helped brought down infection rates significantly. In a village called Aam-bagan in Nagaon district of Assam, Sumitra Biswas summoned her grandson to help her pour water into the filter kept in the courtyard of their house. The filter — three buckets, fitted with taps, at three different levels — was set up by the family itself through a simple, DIY (do-it-yourself) method. Over the next one hour when the water was allowed to stand before being collected for safe consumption, this seemingly simple filter removed arsenic (and also iron) — a grave problem in Assam because of its devastating effects, including causing cancer. Also Read - Deadly brain-eating amoeba spreading across the US: What can you do to prevent it?

Arsenic contamination of groundwater in Assam is a serious issue. According to data presented by the Public Health Engineering Minister Rihon Daimary to the state assembly in October 2018, groundwater in 6,881 areas in 24 districts (of the total 33) of the state is contaminated with arsenic. This has grave implications. Long-term consumption of groundwater arsenic can lead to chronic poisoning, thereby causing diseases like cancer, bronchitis, diabetes, bone marrow depression and cardiovascular diseases. Also Read - 12 reasons drinking water in copper vessel is beneficial

Dr. Robin Kumar Dutta, professor at the Chemical Sciences Department of the Tezpur University, who developed the low-cost filter technology, said that the determination to take his research “from the laboratory to the people” and help them took a serious turn in 1999 when fluoride was first detected in groundwater in Assam.

“There was ample fluoride-free surface water (ponds, lakes) available but people did not have access to it. There was no viable technology to help them either,” he said. As he started work on fluoride, arsenic was detected in groundwater in vast areas of the Brahmaputra and Barak valley in 2004. This led him to include arsenic removal in his research too.

The biggest motivator for his research, the professor revealed, was a story of great personal loss. “I lost my father to cancer. My elder brother too died of cancer when I was very young. My uncles became victims of the same disease. But the loss I took the hardest, was that of my closest friend. He died of cancer when I had just started working,” Dr. Dutta said. Since 1975, at least 29 other people in his village in Majuli, the river island in Assam, have died of the disease. Later, when he tested samples of water at home, he found above-permissible limits of arsenic.

The permissible limit of fluoride in water, according to WHO, is 1 mg/l. And while drinking water with arsenic concentration as low as 0.017 ppb (parts per billion) or mg/l is reported to cause cancer, WHO has recommended a maximum of 10 ppb because of difficulty in detecting and removing arsenic below that level. In parts of Assam, both the elements are found in much higher concentrations in groundwater.

With Arsiron Nilogon for arsenic and iron removal, and Fluoride Nilogon for fluoride removal, Dr. Dutta and his team helped bring a simple, low-cost solution to people to address the issues by 2010 and 2011, respectively. To set up Arsiron Nilogon, one requires two containers, like plastic buckets — one for treatment and one as sand-gravel filter. To the bucket of water, one needs to pour 0.1 gm of cooking soda, 0.5 mg of potassium permanganate and 25 mg ferric chloride per litre, and let it stand for an hour. This treated water then flows through the sand-gravel bucket for further filtration, and is finally fit for consumption.

“The total cost of setting up a 20 litre capacity Arsiron Nilogon is Rs 350 and thereafter the recurring cost is 0.5 paisa per litre,” Dr. Dutta said.

Even then, the initial reaction from the masses was of reluctance. Hridip, one of the professor’s students, said that this was mainly because they found it difficult “to accept that they had a problem in the first place”.

Four years back, when the university team gave a demonstration of how to set up the filter in the arsenic-affected Aam-bagan, people viewed it with suspicion. Pradip Biswas, a villager, was, however, more forthcoming. He allowed the university team to set up a filter at his home, one of the 10 installed in his village by the team till now. “My family realised that the water we now drink did not have that musty smell that it usually had. My mother said that the itchiness on her skin had also reduced,” he said.

Encouraged by this, Sumitra Biswas and her family, who are his neighbours, called him for help to set up the filter themselves. A victim of vitiligo, Sumitra said that gradually the frequency of rashes on her skin has reduced, the itchiness has disappeared, and “outsiders are now more open to accepting a glass of water because it doesn’t smell”!

“We are a big family, so we need to do the filtration process every few hours for various household chores, but safety is of utmost importance and we are happy,” Sumitra said.

A few houses away, Anita Bora decided to further improvise and bought buckets of 40 litre capacity to set up the filter one year back. With help from the university in getting the chemicals, she says that ever since the setting up of the filter, her frequent trips to the doctor for skin problems has drastically reduced.

Today, almost every household in Aam-bagan has an Arsiron Nilogon installed in their home. In some villages close by, six-eight households have come together to install community filters of the same type, thereby sharing responsibilities. The filter has also been set up in schools. In all, Arsinon Nilogon has been introduced in 10 districts in Assam, and work has commenced in three more areas, including Dibrugarh and Dhubri.

“The feeling of being able to help people who are in such great need is unparalleled. But there are times when we are late… for instance, once, our volunteer from Majuli sent pictures of a villager with eroding nails and white spots on chest and face, indicative of arsenicosis. As suspected, his tube-well water tested high concentration of arsenic,” Dr. Dutta said. While they set up a university-funded community Arsinon Nilogon in front of his house, that particular person was soon detected with an advanced stage of brain tumour.

For every tragic story, there are, however, many other stories of hope that this affordable technology is bringing to the people of Assam. Dr. Dutta said that two units of Arsiron Nilogon has also been set up in Uttar Pradesh, even as enquiries keep flooding in from other arsenic-affected states like West Bengal, Bihar, Punjab, and others. In 2017, both the technologies were awarded Indian patents. Dr. Dutta, however, has no commercial interest and maintains that his work is “free for everyone” to better their lives. 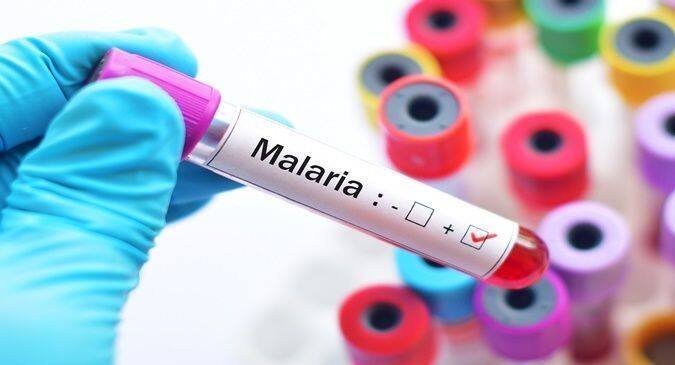 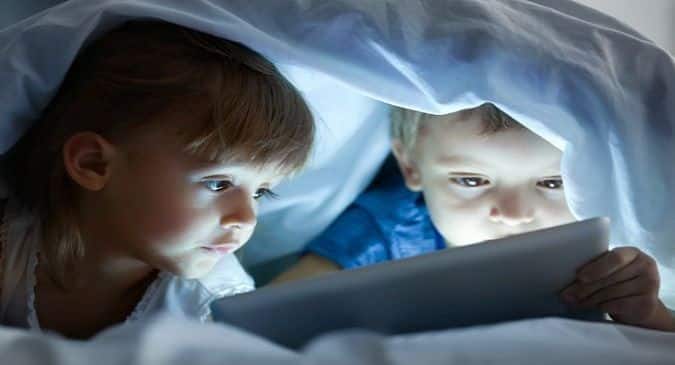 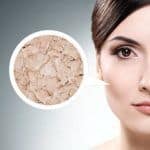 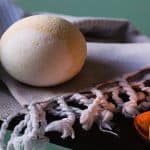 Make your own Bath Bomb to pamper yourself at home