Home / Health News / An aspirin a day may keep cancer away!

An aspirin a day may keep cancer away!

According to a new research published in the leading cancer journal Annals of Oncology, aspirin may help lowering the chances of developing cancer of the digestive system. It may also reduce mortality 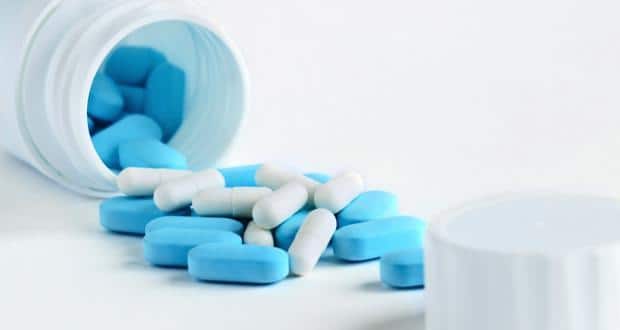 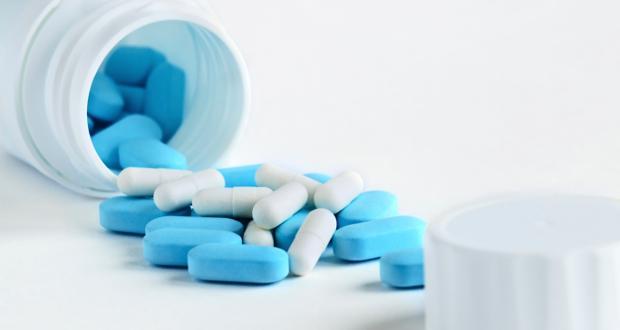 According to a new research published in the leading cancer journal Annals of Oncology, aspirin may help lowering the chances of developing cancer of the digestive system. It may also reduce mortality rate of digestive cancer. Also Read - Aspirin use likely to reduce death risk in severe COVID-19 patients - Here’s how!

The study suggested that if aspirin is taken daily for 10 years, it may reduce the number of bowel cancer cases by nearly 35 percent and deaths due to cancer by 40 percent. The rates of oesophageal and stomach cancers were dropped by 30 percent and deaths from these cancers by 35-50 percent are some of the conclusions. Also Read - Eating meat raises your cancer risk: Is it true?

‘While there are some side effects that can’t be ignored, taking aspirin daily looks to be the most important thing we can do to reduce chances of cancer after stopping smoking and reducing obesity,’ stressed lead researcher Jack Cuzick, head of Queen Mary University of London’s (QMUL) Centre for Cancer Prevention.

The study shows that if people aged between 50-65 started taking aspirin daily for at least 10 years, there would be a nine percent reduction in the number of cancers, strokes and heart attacks overall in men and around seven percent in women. To reap the benefits of aspirin, people need to start taking a daily dose of 75-100 mg for at least five years and probably 10 years between ages 50 and 65.

No benefit was seen while taking aspirin for the first three years, and death rates were only reduced after five years, the study noted. However, the research also warns taking aspirin long-term increases the risk of bleeding from the digestive tract. Among 60-year-old individuals who take daily aspirin for 10 years, the risk of digestive tract bleeds increases from 2.2 percent to 3.6 percent.

This could be life-threatening in a very small proportion (less than 5 percent) of people, researchers claimed. After reviewing many studies and clinical trials assessing both the benefits and harms of preventive use of aspirin, researchers reached this conclusion.

Here are some facts about aspirin

1. It is the most widely used drug: Aspirin, chemically known as acetylsalicylic acid, is truly a boon to the medical world. This wonder drug was first brought to the pharmaceutical industry in the year 1899, when it was introduced for the treatment of rheumatic fever and gout. Since then it is the most extensively used therapeutic chemical and is still the first choice of treatment for minor pains and fever. You’ll be surprised to know that worldwide about 20 to 50 million pounds are spent in consumption of this wonder drug. In the year 1950, aspirin was recognized as the highest selling drug by the Guinness Book World of Records.

2. Most people take the drug without even realising it: Most people don’t realise that they are actually taking an aspirin because it is not only found as a single ingredient but is also present in combination with other prescribed and over-the-counter drugs. Most drugs containing aspirin have it labelled as ASA or spelled out as acetylsalicylic acid.

3. It is used for relieving more than 50 symptoms: The role of aspirin in treatment of various conditions has been studied. Aspirin is most commonly used for symptoms like heartburn, fever, arthritis, stomach ache, sleep disorders, migraine headaches and symptoms of common cold. Read more about Aspirin – 10 amazing facts about you should know 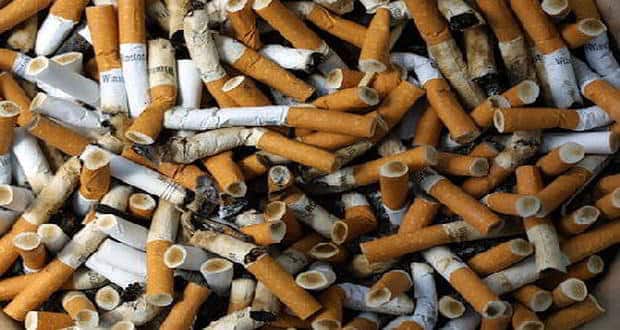 Cigarette butts to double up as battery for your smartphone? 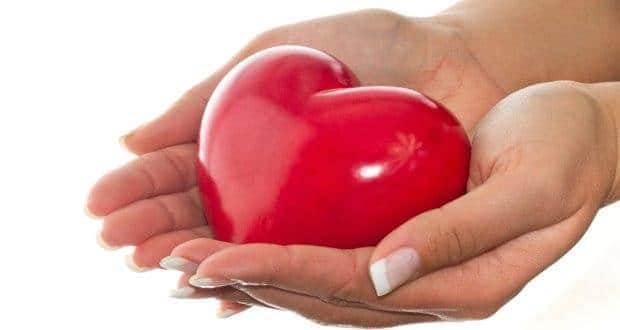