This is the fourth successful hand-transplant surgery at Amrita Hospital in the last three years. 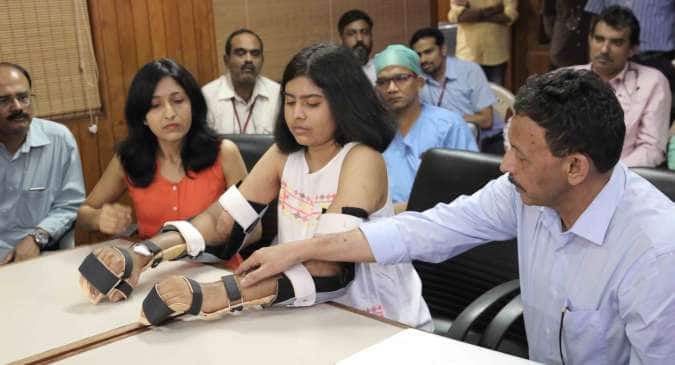 The Amrita Institute of Medical Sciences (Amrita Hospital) has conducted India s and Asia s first upper-arm double hand-transplant on Shreya Siddanagowda, a 19-year-old chemical engineering student of Manipal Institute of Technology, who lost both her hands in a road mishap last year. The donor was 20-year-old Sachin, a B. Com final year student of Ernakulam s Rajagiri College, who was declared brain-dead after suffering fatal head injury in a motorcycle accident. His parents readily agreed to donate his hands and other organs for transplant. Also Read - New test can eliminate need for surgery to diagnose ovarian cancer

Shreya is the only daughter of Suma Nuggihalli and Fakirgowda Siddnagowder, a senior manager at Tata Motors, Pune. In September 2016, while returning by road from Pune to her college near Mangalore,the bus she was travelling in overturned, crushing her hands. She was rushed to a hospital, where both her arms had to be amputated at the elbow. Also Read - Kidney cancer: All you need to know about the treatment options

Shreya was devastated, losing her hands at such a young age. She said: My whole world collapsed and I couldn t believe what had happened. However, I recovered emotionally in a few weeks because of the loving support of my family and close friends, even though momentary lapses into depression continued. When I was told by my mother that hand transplants were now being conducted in India, I got great strength and hope, and my disability began to look temporary. I felt that one day,I will again be able to lead a near-normal life with a transplant. Four months later, Shreya began to use prosthetic limbs, but was unhappy as these did not allow her to do most of the daily chores. Her uncertain wait for a hand donor finally ended in August this year.

For Shreya s upper-arm double hand-transplant, Dr. Subramania Iyer, HOD, Plastic & Reconstructive Surgery, Amrita Hospital, led a team of 20 surgeons and a 16-member anesthetic team in a surgery that lasted 13 hours. He said: Upper arm transplants are much more challenging than those at the wrist or forearm level due to the complexity involved in accurately identifying and connecting various nerves, muscles, tendons and arteries. Rehabilitation is also much more difficult because the patient bears the weight of the transplanted hands at the upper arm.In Shreya s case, both transplants were done at the middle of the upper arm. This is the first time that an upper arm transplant has been done in India or even Asia. Only nine such transplants have been conducted in the world till now.

Shreya s body has accepted the transplanted hands and is showing good signs of recovery. She has been discharged from the hospital and put on an intensive physiotherapy and rehabilitation program. Shreya is currently undergoing a regime of movements for her fingers, wrists and shoulders. The elbow movements are planned to be started in a couple of weeks. We expect that she will regain 85% of hand function in the next one-and-a-half years, said Dr Mohit Sharma, who, along with Dr. Ravishankaran, played lead roles in the surgery.

Even though Shreya has received the hands of a male donor, she felt the hands to be great when she first saw them.She said: Hopefully, in the next couple of years, I will be able to lead a near normal and happy life. I want to continue my studies and fulfill all my dreams that I had before the accident. I thank the donor Sachin s family and doctors at Amrita Hospital for giving my life back.

The Amrita Hospital created medical history in January 2015 by carrying out India s first hand transplant on a 30-year-old patient, Manu TR. This feat was followed by another hand transplant surgery in April 2015 on a young Afghan soldier. Both these transplants were at the wrist level. In July 2016, the hospital conducted India s first double transplant at theelbow level. All these patients are doing well, and two of them have already become employed. 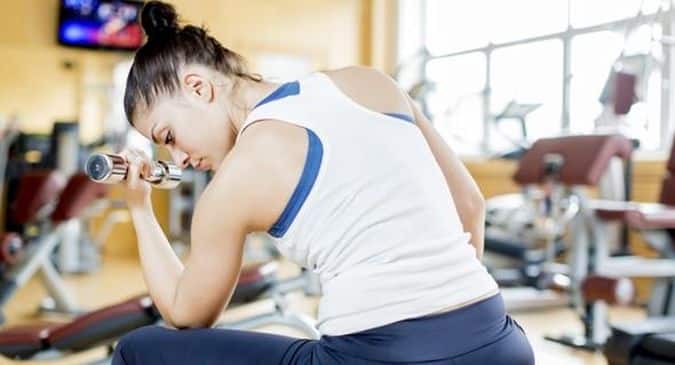 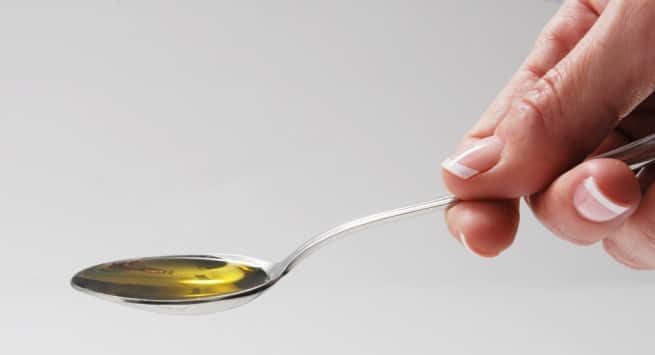 Saffolalife Study 2017 reveals why India is struggling with heart problems