Bollywood megastar Amitabh Bachchan, a day after visiting a hospital here for a routine check-up, turned poetic to update his friends and fans about his health. 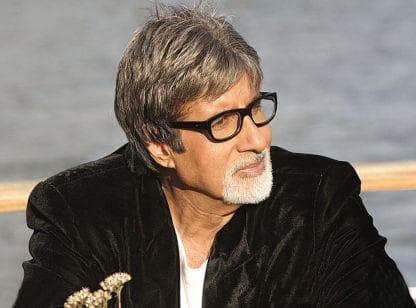 Bollywood megastar Amitabh Bachchan, a day after visiting a hospital here for a routine check-up, turned poetic to update his friends and fans about his health. He says he is well. On Friday, “get well soon” wishes for the actor, 75, flooded the social media soon after reports that Amitabh Bachchan was admitted to a hospital here. But it turned out to be a routine check-up. On Saturday, Amitabh tweeted: “To all of them that express concern, I am in wellness you may learn. I wrote a blog verse last night in refrain, You may visit it here, from rumour abstain. It is in Hindi, a language I speak. Shall translate in English, but efforts are meek!” The actor, son of noted poet Harivanshrai Bachchan, shared a link to his blog post, which he originally wrote in Hindi and then translated to English. Also Read - The real reason behind Amitabh Bachchan's vaccine hesitancy revealed

He says he has been visiting hospitals as a practice since birth. He also described his ordeal when he, in his four-wheeler, moved out of the hospital’s courtyard, and got surrounded by paparazzi. “Emerged when I did, on my four-wheeled carrier, ‘Rasta Roko’ was the announcement among the media paparazzi, in its immensity, on us jarjar’. Blinded they make us with their onslaught of special weaponry’. Seeming almost, their wish to punish us, as though we may have crossed the LOC,” he wrote. Elucidating this, Big B said: “‘Rasta roko’, a term used by them that do public demonstrations, to express their concerns – literally block the road’. I use it metaphorically in good spirit, and jarjar’ is to describe a lost deflated useless decrepit condition. Here it is metaphorically describing my condition.” Also Read - Amitabh Bachchan to undergo surgery due to medical condition, shares update with blog post

His reference to weaponry’ translates to cameras.

When Amitabh made his way out of the hospital, his face was hidden behind a knitted cap.

On that, he comments in the verse: “If you shall deliberate this weaponry of yours, over us poor souls. Our protection on this dear ones, is but one. This knitted shield, only, that protects my cerebrum.”

Big B has been busy with his work commitments for “102 Not Out” and “Thugs of Hindostan”. He has been complaining of aggrravated pain in the shoulder for a while.

He has also been doing a lot of late night shoots and recording sessions. 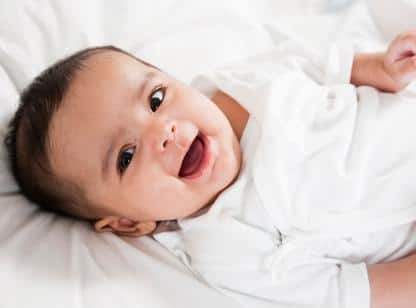