What's the campaign about? 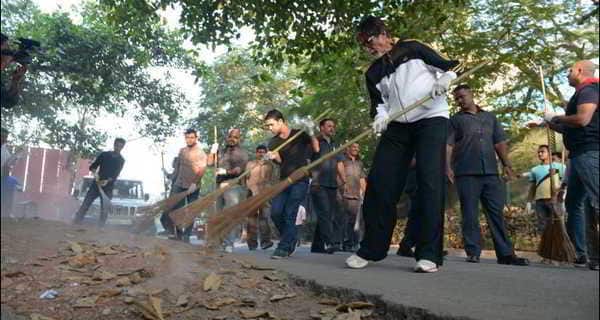 Prime Minister Narendra Modi’s initiative to make India a cleaner country has caught the fancy of the nation and celebrities are coming forward to do their bit for the society. The most recent name to join this campaign is none other than Bollywood’s living legend Amitabh Bachchan. The actor tweeted pictures of him and a few other people sweeping Mumbai streets with a broom before the finale of Kaun Banega Crorepati. Also Read - Coronavirus vaccine could be ready for India in few weeks, says PM Modi

Big B tweeted, ‘And before the finale .. it was ‘Swach Bharat Abhiyaan’ .. went on the streets and broomed and collected dirt to clean up the place’ Also Read - Ganesh Chaturthi 2020: 4 reasons an eco-friendly Ganesha is good for you

He also urged everyone to be involved in this campaign, ‘ The ‘Swach Bharat Abhiyaan’ .. personalised !! Let every one deserve to be involved ..’ Also Read - Amitabh Bachchan, son Abhishek test positive for COVID-19 even as cases surge past 8 lakh in India

Modi recently lauded Hrithik Roshan for his efforts to keep his area clean. ‘Am sure you all will get inspired by @iHrithik’s efforts! He has made a significant effort towards creating a Swachh Bharat. #MyCleanIndia,’ Prime Minister Modi tweeted.

What’s the campaign about?

The ‘Swachh Bharat Abhiyan’ was launched by Prime Minster Modi on the 145th birth anniversary of Father of the Nation Mahatma Gandhi. The campaign that has been launched nationwide on October 2 focuses on sanitation, hygiene and waste management. It includes sweeping, removal of garbage, debris and unauthorized encroachments from roads, markets and residential places.The ‘Swachh Bharat Abhiyan’ aims at making India a clean country by 2019, the 150th birth anniversary of Mahatma Gandhi. 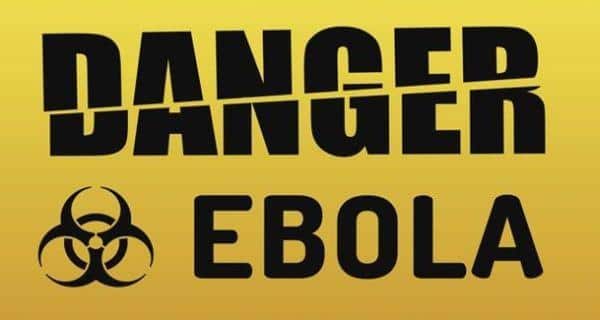