Also Read - Yoga asanas to get rid of belly bloating

Two months after his surgery, mega-star Amitabh Bachchan is again ill and suffering from “excruciating pain” for the past couple of days.
He is likely to undergo a CT-scan at the Seven Hill Hospital, Andheri East, here Tuesday, where he had been operated almost two months ago. “Last night…I rose from my desk to get to bed, but excruciating pain, stopped me in my tracks and I found it difficult to walk, to stand, to sit, to lie down. Quite horrendous!” he said in a late night blog entry. Also Read - Ayurvedic treatment for stomach ache: How to make asafoetida decoction at home

While a pain killer managed to save the day, Bachchan attempted to bear with the discomfort for as long as he could. He admitted that the pain was not there post-operation and he was confounded about the reasons as it recurred two months after the surgery. “I have no answer. But tomorrow (Tuesday), there should be one as I prepare for a CT-Scan after devouring a large bottle or bottles of that yellow fluid…” he said. Cause of the abdominal pain and when the CT-scan will be conducted were not immediately known. 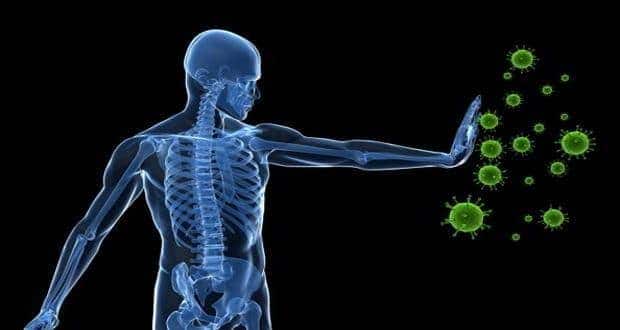 ImMucin - A vaccine that triggers the immune system to search and destroy cancer cells!