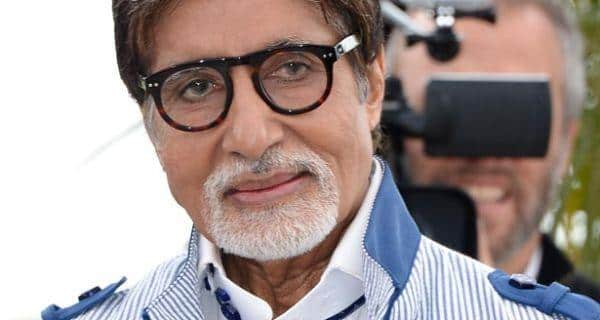 A sneak peek into the sets of ‘Piku’, with Amitabh Bachchan sporting a neck brace, led to speculation that he is unwell. But the megastar has clarified that he’s not ill and that the collar is part of his costume for the movie. ‘So…media conjectures that I am ill is incorrect! That neck brace that they see me wearing is part of my costume in ‘PIKU’,’ the 72-year-old, who’s shooting the movie in Kolkata, tweeted Monday. (Read: Amitabh Bachchan joins Modi s Swachh Bharat Abhiyan , sweeps streets) Also Read - Ganesh Chaturthi 2020: 4 reasons an eco-friendly Ganesha is good for you

Once the rumours of his illness began doing the rounds, Big B received a barrage of messages from his ‘extended family’ on social networking platforms. He also clarified it on his Twitter handle. The film is being directed by Shoojit Sircar. Big B plays father to Deepika Padukone in it. Also Read - 7 reasons why the #BeefBan is good 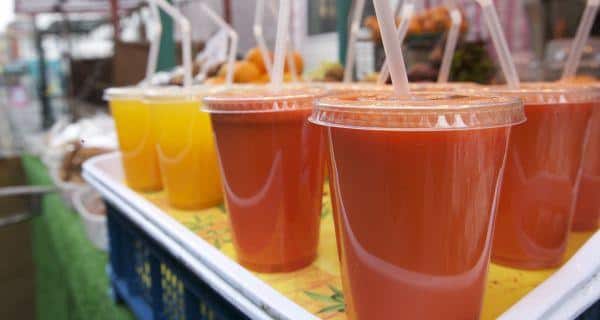 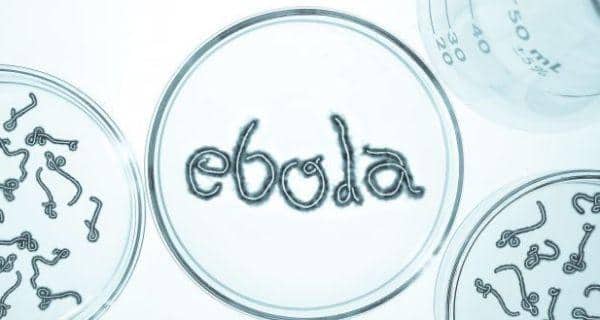