Amitabh Bachchan has been discharged after treatment at Lilavati Hospital in Mumbai. He had complained of pain in his lower back. 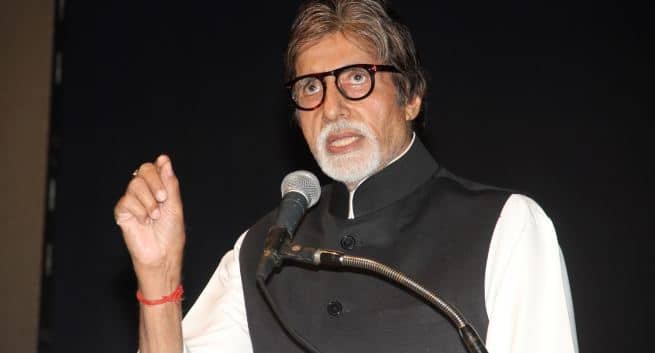 Veteran actor Amitabh Bachchan has been discharged after being briefly admitted to Lilavati Hospital in Mumbai. Media reports say that he had complained about pain in lower back, spine and neck after which he was admitted to the hospital at 6.30 pm Friday night. A team of doctors evaluated his condition. According to a PTI report, he was “given some injections and discharged.” The 75-year-old actor had an all-night shoot of the film Thugs Of Hindustan Thursday night. He informed his fans that he was back and was looking forward to sleeping after work all night. Also Read - The real reason behind Amitabh Bachchan's vaccine hesitancy revealed

T 2609 – Just back from an all night shoot for TOH .. now to bed and slumber .. love pic.twitter.com/9eOtVN7syZ Also Read - C-section or normal delivery: Know what the leading ladies of Bollywood chose

Earlier on Friday, the trailer of his film, 102 Not Out, with co-star Rishi Kapoor was released. Here is what he tweeted in the afternoon:

Amitabh Bachchan has battled a number of health conditions. He revealed in 2015 that he had contracted Hepatitis B virus during the treatment of his injury he received in an accident on the sets of the film Coolie, in the 80s. He had said in interactions with the media that he was an acute patient of the disease and lost 75% of his liver due to late diagnosis. Speaking during an awareness campaign of the disease, he said that he picked up the infection when he met with an accident.

More details are awaited. Here is wishing him a speedy recovery. 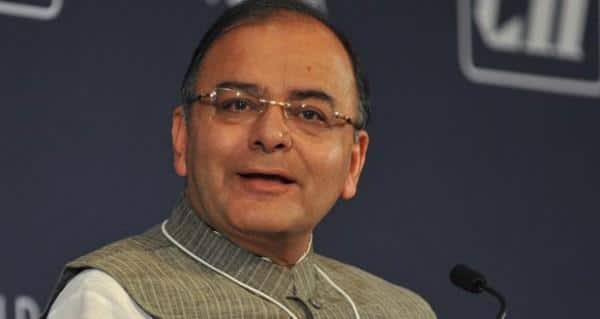 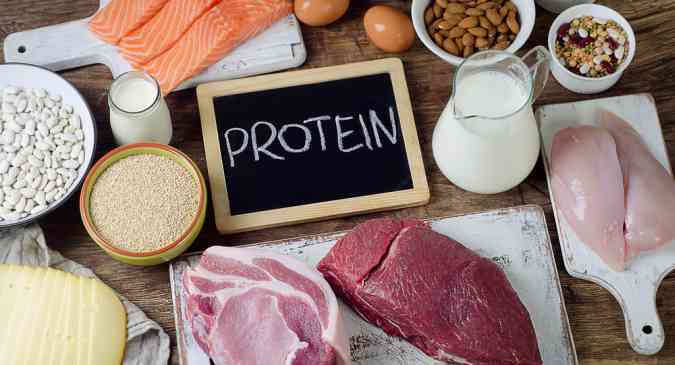 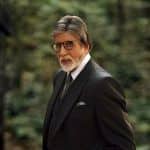 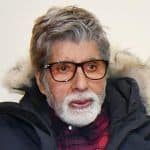 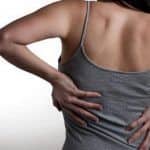