Amidst dengue scare, swine flu raises its head–prevent H1N1 infection with these tips 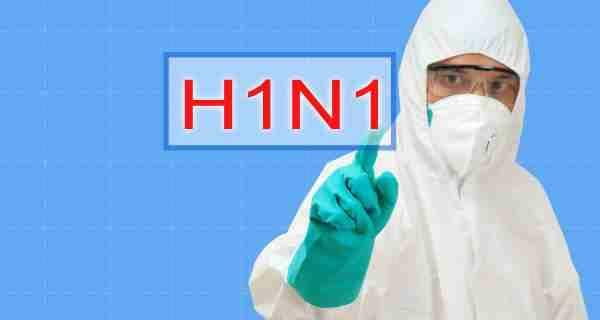 One of the major downsides of monsoon in India is the plethora of diseases it brings along with it. The relief from the staggering heat and lower temperatures are a major reason for diseases like dengue, malaria and swine flu to wreck havoc. Currently, dengue has gripped the national capital with around 2000 positive cases so far. Another disease that is thriving is swine flu. Also Read - 5 diet changes to control weight gain from PCOS

According to a report in the Times of India, two people have tested positive for H1 N1 in Ahmedabad and Gandhinagar each taking the total number of positive cases to 2300 since January this year. So far, four people in Ahmedabad have fallen prey to the virus taking the death toll in the country to 132 since January. In Gujarat, 30 people have succumbed to the virus this season ut of which 17 were from Surat alone. Also Read - Spanish flu: 4 ways to limit its spread

So far, dengue has claimed around 20 lives in Delhi alone. With falling temperatures, there are high chances that the capital might have to face another disease like swine flu. The H1N1 virus makes it appearance during the onset of winter and continues to wreck havoc way until the onset of summer. The H1N1 virus is not vector-borne or does not require a carrier like dengue and malaria and hence spreads more rapidly and is more dangerous. Read in detail how does swine flu spread?

Pregnant women, children, elderly people and those with a compromised immunity are more at the risk of contracting the virus. Also, people with diabetes, kidney disease and cancer patients have to be extra careful and take precautionary measures against the disease.

Personal hygiene is the key to prevent the spread of the infection. Make sure you cover your mouth and nose while coughing or sneezing. Wash your hands regularly and use disposable paper napkins instead of a cotton handkerchief if you have a cold and throw the tissue ion the dust bin after use. Also, avoid touching your mouth, nose and eyes too often as this can spread the infection quickly. Keep an alcohol-based sanitizer handy or wash your hands regularly with soap.

Avoid being in close contact with people who are suffering from the infection. Also, if you have been ill for a while, make sure you eat a proper diet to boost your immunity. Keep a distance of at least six to 10 feet from the infected person to prevent airborne transmission. You must also avoid crowded places.

If you have any symptoms of the flu-like cold, cough and fever, visit the doctor immediately. You must also stay at home and take adequate rest. If your area is a hot spot for swine flu, wear the standard H-95 mask while stepping out. Avoid wearing the normal surgical mask as it does not offer enough protection.

Watch this video to know more about the prevention of swine flu. 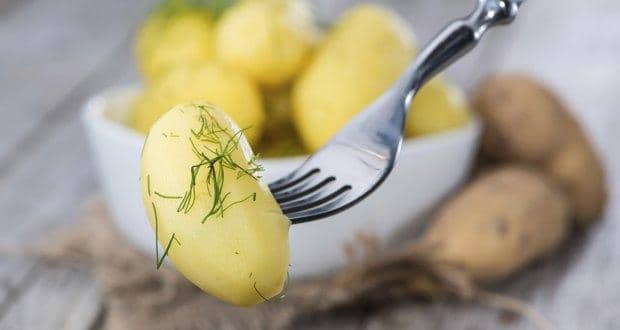 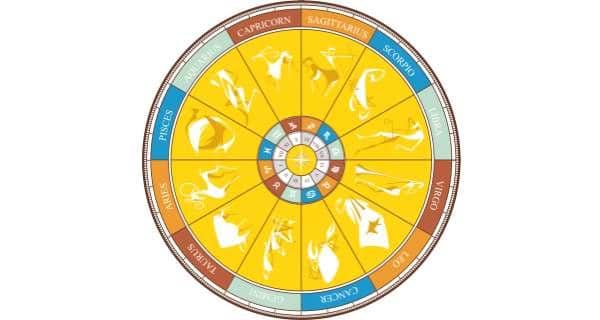