American adults addicted to smartphones – even during sex!

The study, which aimed to look at how addicted Americans are to their smartphones, suggested that over 70% of US adults keep their smartphone within five feet of themselves at all times.

The study, which aimed to look at how addicted Americans are to their smartphones, suggested that over 70% of US adults keep their smartphone within five feet of themselves at all times. Also Read - Study finds mental health treatment disparity across races

Around 9 per cent of American adults have admitted that they use a smartphone during sexual intercourse with the partner, a new study has revealed. Also Read - Americans more concerened about cancer than Zika or HIV

The survey of more than 2,000 Americans, conducted by Harris Interactive, has found that 20 per cent of adults between the ages of 18 to 34 grabbed their smartphones during sex, Fox News reported. Also Read - More than 40% women in US are obese as compared 35% men

Approximately 12 per cent of US adults believe that smartphones get in the way of pursuing an intimate relationship.

Around 12 per cent of the respondents admitted to have used their smartphone while in the shower, 19 per cent within a church or place of worship, 32 per cent at a child’s function taking place at school, 33 per cent while on a dinner date, 35 per cent while sitting in a movie theatre and 55 per cent while driving their automobile. 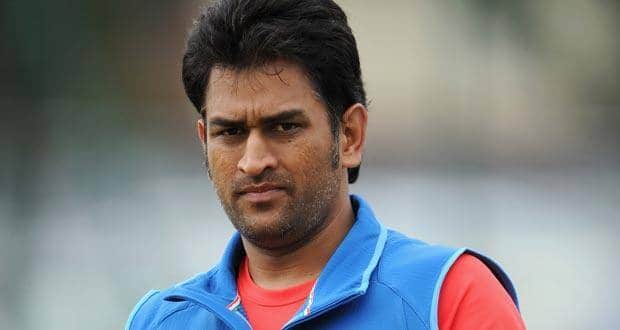 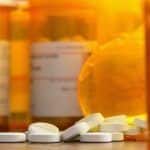 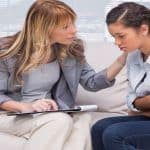