The AAP recommends starting finger foods when children are able to sit up without support and bring their hands or other objects to their mouth. Finger foods should be soft, easy-to-swallow and cut into small pieces. 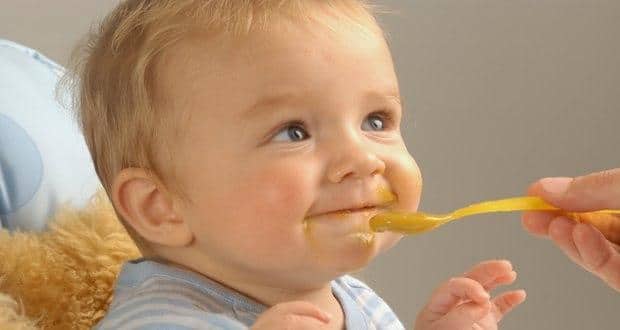 Many products marketed as first finger foods can be a genuine choking danger for babies as a new study has found that they failed to meet American Academy of Pediatrics (AAP) recommendations. The AAP recommends starting finger foods when children are able to sit up without support and bring their hands or other objects to their mouth. Finger foods should be soft, easy-to-swallow and cut into small pieces. Researchers tested nine products marketed as first finger foods for babies to see whether they met these AAP recommendations. All products marketed with a crawler designation, as well as a cereal commonly given to infants as a finger food, were included. Here are eight tips to help your toddler eat well. Also Read - When is the right time to introduce eggs to your baby?

Also Read - Is your baby ready to eat solid foods? Here are 5 best foods for your little one

As part of the study, 11 blinded researchers were given each food at random and asked to dissolve it in their mouth without the use of teeth. They sampled each product four times twice when it was fresh and two more times after it had been left out for at least an hour. They then recorded how long it took to for the food to dissolve completely or become small enough that swallowing was unavoidable. (Read: 7 tips to start your baby on non-vegetarian food) Also Read - Foods to avoid giving your baby during the first year of growth

Lead investigator Nicol Awadalla from Cohen Children’s Medical Center in New York, said there was considerable variability in product size, shape and consistency, even though they were categorized for children in the same life stage. Several products needed to be broken into smaller pieces in order to be infant bite-sized. Only two products tested met all AAP criteria, she said, and choking hazard concerns were raised about four of the nine products. In addition, two of the products tested took much longer to dissolve after they’d been out of the package for a length of time. Product names will not be released until the presentation on May 2, although researchers confirm that the companies producing the products in question have been notified of the findings. The research abstract will be presented at the Pediatric Academic Societies 2016 Meeting. (Read: 8 important weaning foods for your baby)

Study says autistic kids are more likely to wander away 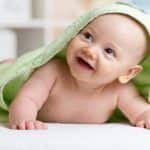 Use these natural ingredients for your baby’s soft skin 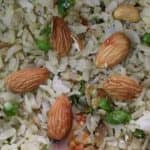 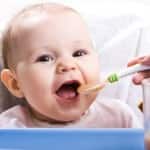 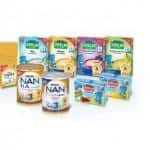 Nestle in bigger trouble -- its infant formula has larvae

5 things every mum should keep in mind while weaning (Gallery)