Amendment in the maternity bill may affect the hiring process

About 26 per cent have explicitly said that they will prefer hiring male employees instead. 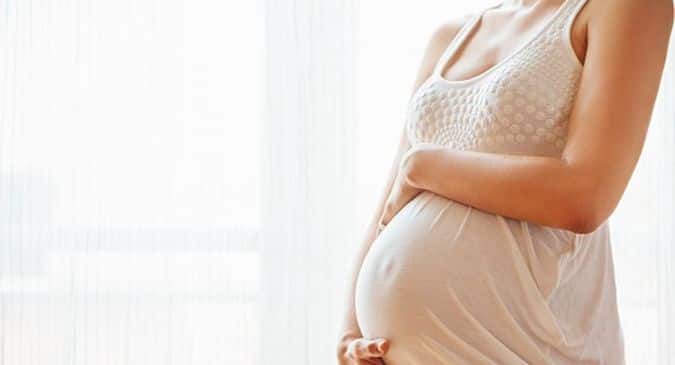 The amendment in the law more than doubling maternity leave to 26 weeks from the present 12 may have been met with great enthusiasm but a recent survey reveals that the measure may affect the hiring process. In a poll conducted by citizen engagement platform LocalCircles in which more than 4,300 start-ups, SMEs and entrepreneurs participated, over 40 per cent said they will consider the maternity bill’s clauses during the hiring process while about 26 per cent have explicitly said that they will prefer hiring male employees instead. Another 35 per cent said that this move will have a negative impact on their ecosystem as it would impact both the cost and the profitability of the business. Ten per cent of those who participated in the survey said that it would not impact their company since they do not have any female employees. Thirty-nine per cent said that it will have a positive effect on the company as it will lead to a happier workforce and 17 per cent were not sure about the outcome. Also Read - Is Your Mother Eating Right? Expert Explains Why You Need To Prioritize Mother's Nutrition

“At a time when capital and loan availability has substantially slowed down and start-ups and SMEs (small and medium-sized enterprises) are looking to scale down operations or cut costs to remain competitive in the market, this decision might result in biasness in their hiring process with males being preferred over females for many important roles,” LocalCircles said in a statement. In addition to providing six months of maternity leave, the bill also makes it mandatory for employers in establishments with 30 women or 50 employees, whichever is less, to provide a cr che facility either in the office or in any place within a 500-metre radius. (Read: 23 things in your maternity bag checklist) Also Read - Ayurvedic Treatment for PCOD: An effective, natural and non-invasive solution