Home / Health News / Ambition, success not the path to happiness

Ambition, success not the path to happiness

Do go-getters, attending the best colleges and universities, having prestigious careers and high salaries, lead more successful or healthier lives than average guys? "Despite their many accomplishmen 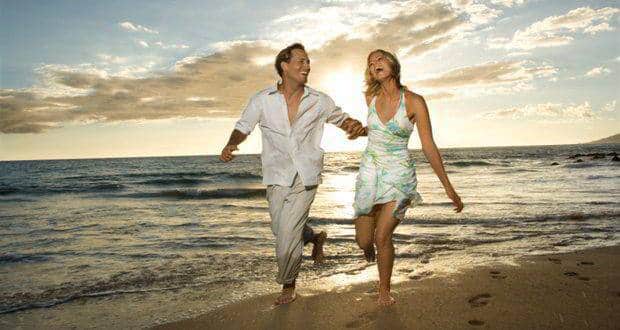 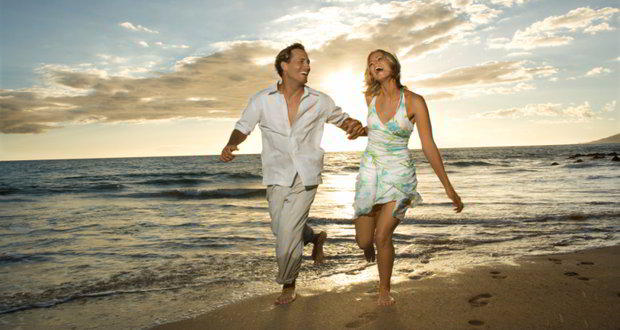 Do go-getters, attending the best colleges and universities, having prestigious careers and high salaries, lead more successful or healthier lives than average guys? “Despite their many accomplishments, ambitious people are only slightly happier than their less-ambitious counterparts, and they actually live somewhat shorter lives,” said Timothy Judge, professor of management at the University of Notre Dame’s Mendoza College of Business. Also Read - International Day of Happiness: This is what happens to your body when you’re elated

“If ambition has its positive effects, and in terms of career success it certainly seems that it does, our study also suggests that it carries with it some cost,” Judge says, the Journal of Applied Psychology reports. Tracking 717 high-ability individuals over seven decades, Judge uses multiple criteria to measure ambition during periods of participants’ lives ranging from childhood to young adults just beginning their careers, according to a Notre Dame statement. Also Read - Looking for happiness? Seek refuge in nature

Their education ranged from attending some of the world’s best universities — Harvard, Yale, Princeton, Stanford, Columbia, Oxford — to more modest educations, including high school diplomas and community college degrees. “So, it would seem that they are poised to ‘have it all’. However, we determined that ambition has a much weaker effect on life satisfaction and actually a slightly negative impact on longevity. So, yes, ambitious people do achieve more successful careers, but that doesn’t seem to translate into leading happier or healthier lives.” Also Read - Braces cannot bring happiness, self-confidence: Study

Judge’s new ambition study tracks individuals born in the early part of the last century and continued to follow them throughout their lives, which is how the mortality measure was derived, however it doesn’t address the underlying reasons for the higher mortality of ambitious people. “Perhaps the investments they make in their careers come at the expense of the things we know affect longevity: healthy behaviours, stable relationships and deep social networks.”

Most parents want their kids to be ambitious, attend the best schools and eventually have successful careers, and while it certainly isn’t wrong to have those parental hopes and dreams, Judge cautions that we shouldn’t delude ourselves into thinking they will make our kids happier. 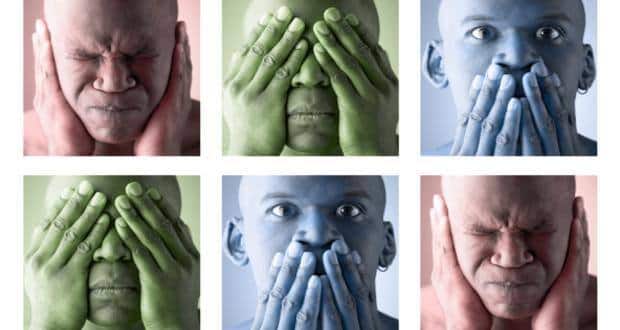 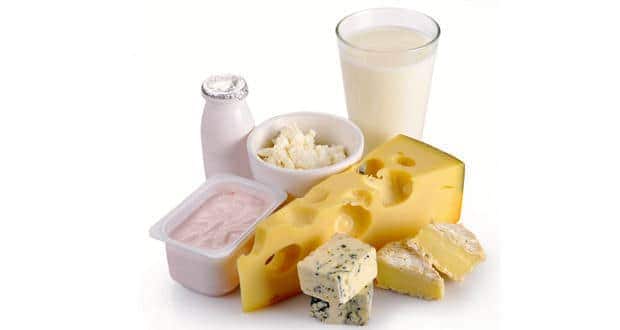 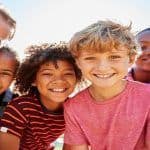