Amartya Sen says public health in India is a disaster 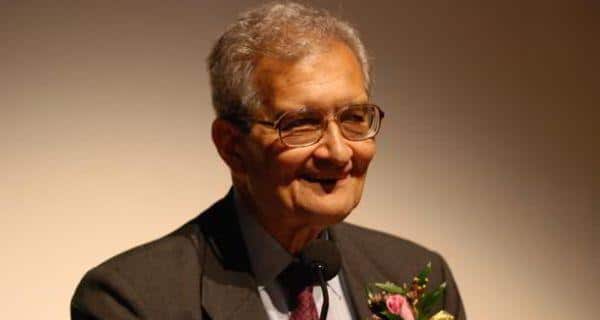 The ancient Nalanda University, renowned across southeast Asia and beyond, had a school of public health and a Chinese student who studied there around 6th century AD had a lot of admiration for the state of public health in India, which today is in a state of ‘disaster’, said Nobel laureate and renowned economist Amartya Sen. Also Read - Ganesh Chaturthi 2020: 4 reasons an eco-friendly Ganesha is good for you

Delivering a talk on ‘The Relevance of Nalanda in the Contemporary World’ as part of the Nalanda Distinguished Lecture series, the economist said the revived university had plans to start a school of public health and also one on Buddhism and on linguistics. Later, in answer to a question, Sen said that in India the government spends about one percent of the GDP on public health in comparison to China’s three percent. (Read: Private sector key to solving India s healthcare woes)

‘We need to go beyond’ to provide good public health to the people, he added. He said that in many parts of the world that are poor, international lending agencies like the World Bank and IMF ‘discouraged’ such countries from spending on healthcare until a decade ago ‘and instead wanted them to send on developmental expenditure’. He said that ‘one of the reasons why an epidemic like Ebola has become so difficult to control is that many of the healthcare establishments that could have come up did not come up in order to qualify for aid from international organizations, though that is not the position now’. (Read: Indian govt to focus on 2020: Vision for Healthcare in India )

Sen has earlier too deplored the state of public health in India. The revived Nalanda University was inaugurated by External Affairs Minister Sushma Swaraj last month. Classes started with two schools – School of Ecology and Environment Studies and School of Historical Studies – Sep 1 with 15 students and half-a-dozen faculty members. The university is to come up in Rajgir, 12 km from where the ancient Nalanda University stood till the 12th century when it was razed by Muslim invaders.

Sen said there were some attempts to see the ancient Nalanda University as part of the Silk Route, through which trade and commerce was carried out between the East and West between the 3rd century before Christ and the 3rd century AD. He also said that the ‘gigantic influence of the Nalanda trail’ was still not grasped by the world and that the UN had not given it the recognition it deserved.

To a question on why Indian universities failed to make the mark among the top universities in the world, he said ‘we should not lose our heads’ over the matter but focus on ‘raising quality’. He said while the IITs were very good, they lacked teaching in humanities subjects that was counted by the rating bodies. (Read: What is the future of healthcare in India?)

Despite schemes like the NRHM, it s estimated that 50% of villagers have absolutely no access to modern healthcare services, 37% are chronically starved and 10% of all babies die before their first birthday. Despite ill-advised efforts to send MBBS students for compulsory rural service, there s still a dearth of healthcare professionals in rural India.

While India does have some of the top medical institutes in the nation and a huge number of medical professionals are added to the taskforce every year (163,000 according to the 12th Five Year Plan Planning Commission Health Report), that number is still too low considering our huge population. Also the numbers aren t evenly distributed and there are far more docs and other healthcare workers in urban India than rural India. Also there s the issue of medical education and only 193 of India s 640 districts have medical colleges which has a domino effect on the local community with doctors moving away. Even among these institutes, 80% are located in South and West India, creating a dearth of professionals in Central, Eastern and Northern India. Read more about The state of healthcare in India is dismal: Amartya Sen 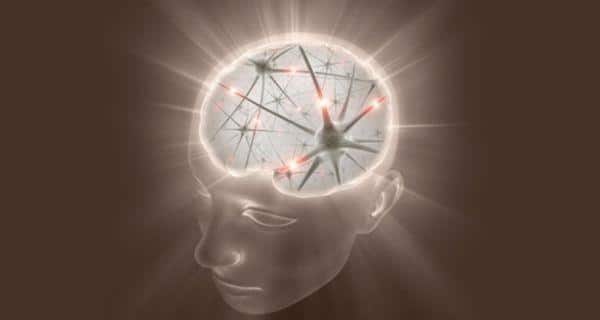 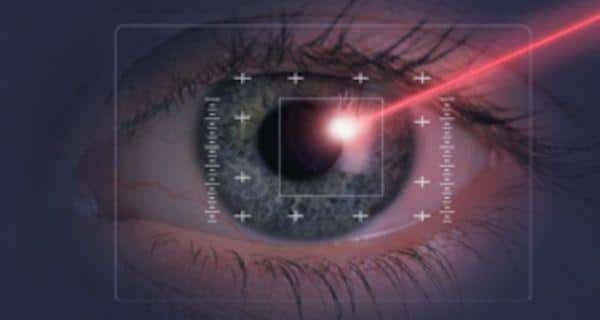 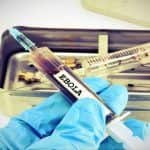