Amanda Bynes to spend another month in psychiatric facility 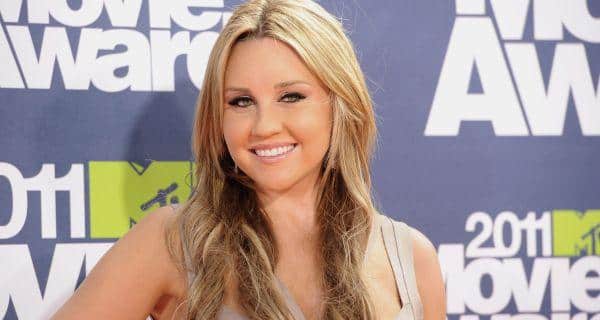 Troubled actress Amanda Bynes will spend at least another month receiving psychiatric care. On Monday, a judge agreed to extend her involuntary commitment to a psychiatric facility in California for 30 days, reports people.com. According to reports, doctors treating the onetime child star approached the judge about extending the stay, explaining they do not think she is well enough to be discharged. Bynes first entered a facility Oct 10, following a driving under the influence (DUI) arrest, a shoplifting incident and a series of worrisome tweets. (Read: Oh Crap App an app to prevent drunk driving) Also Read - Subtle signs that can predict relapse in bipolar disorder

The initial 72-hour hold was extended for two weeks Oct 13, and she would have been eligible for release on Monday if her doctors had not approached the judge. This is not Bynes’s first time in a psychiatric facility. She was forcibly hospitalised in July 2013 following a string of troublesome behaviours, including starting a small fire in a driveway. (Read: USA Swimming suspends Michael Phelps for 6 months after DUI arrest) Also Read - 5 Ways to incorporate Feng Shui in your home to improve mental health 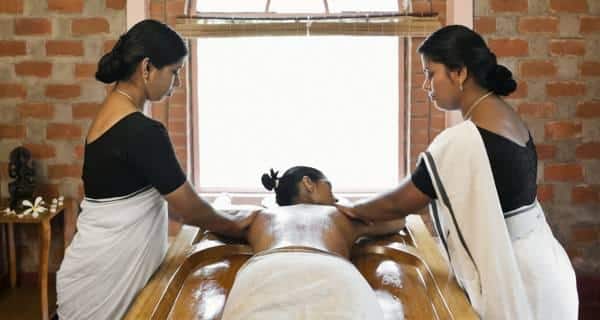 Ayurvedic treatment: What to expect in Pizhichil 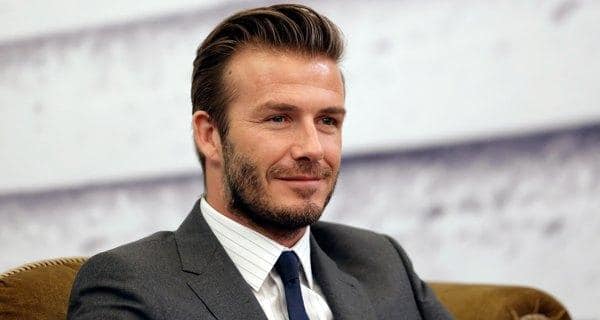