Alzheimer’s prevention: Vaccine for memory loss is closer to reality

Researchers are looking to develop effective immunotherapy via a new vaccine to remove 'brain plaque' and tau protein aggregates linked to Alzheimer's disease. 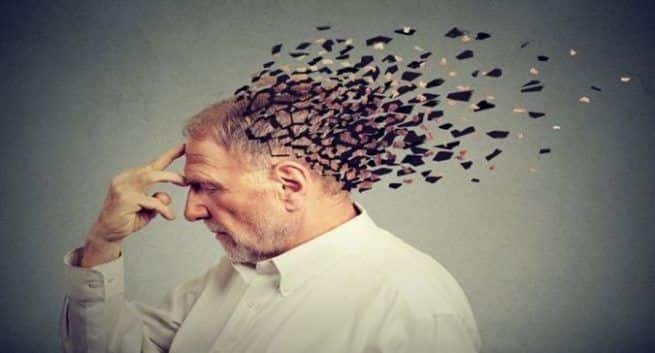 Vaccination may help slow down progression of this devastating disease © Shutterstock

The research is looking to develop effective immunotherapy via a new vaccine to remove ‘brain plaque’ and tau protein aggregates linked to Alzheimer’s disease. Also Read - Alzheimer’s Disease: A blood biomarker can detect it decades before symptoms manifest

The study, published in the journal Alzheimer’s Research & Therapy paves the way for more work in 2020 with medical researchers at the Institute for Molecular Medicine and University of California, Irvine (UCI) working with a successful vaccine formulated on adjuvant developed by Flinders University Professor Nikolai Petrovsky in Australia.

The researchers tested the universal MultiTEP platform-based vaccines formulated in the adjuvant developed at Australian lab.

The possible new therapies were tested in bigenic mice with mix Aï¿½ and tau pathologies.

“Taken together, these findings warrant further development of this dual vaccination strategy based on the MultiTEP technology for ultimate testing in human Alzheimer’s disease,” said the study lead authors Professor Anahit Ghochikyan and Mathew Blurton-Jones.

“Our approach is looking to cover all bases and get past previous roadblocks in finding a therapy to slow the accumulation of Aï¿½/tau molecules and delay Alzheimer’s disease progression in a the rising number of people around the world,” Petrovsky added.

Several promising drug candidates have failed in clinical trials so the search for new preventions or therapies continues.

A recent report on human monoclonal antibody, aducanumab, showed that high dose of this antibody reduced clinical decline in patients with early Alzheimer’s disease as measured by primary and secondary endpoints.

However, it is obvious that it could not be used as a preventive measure in healthy subjects due to the need for frequent (monthly) administration of high concentrations of immunotherapeutic.

There is a pressing need to keep searching for new preventive vaccine to delay Alzheimer’s disease and slow down progression of this devastating disease.

The new combined vaccination approach could potentially be used to induce strong immune responses to both of the hallmark pathologies of Alzheimer’s disease in a broad population base of vaccinated subjects with high MHC (major histocompatibility complex) class II gene polymorphisms, the study concluded. 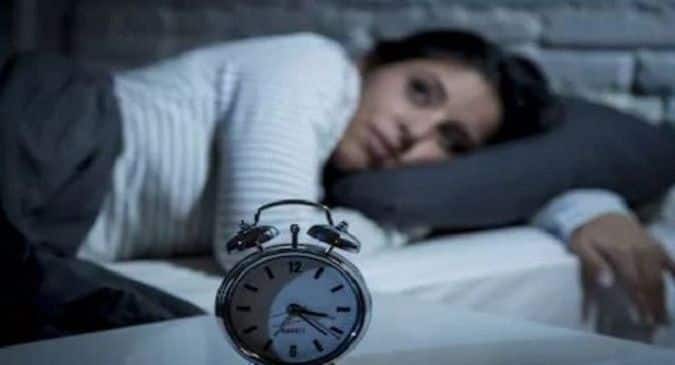 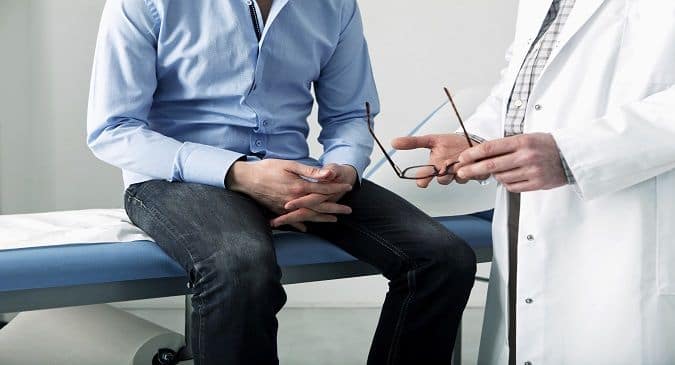