Several studies have pointed out that physical exercises can help prevent and reverse symptoms of Alzheimer’s. Physical exercise helps improve cognition in the elderly. But which exercises are the best? Find out. 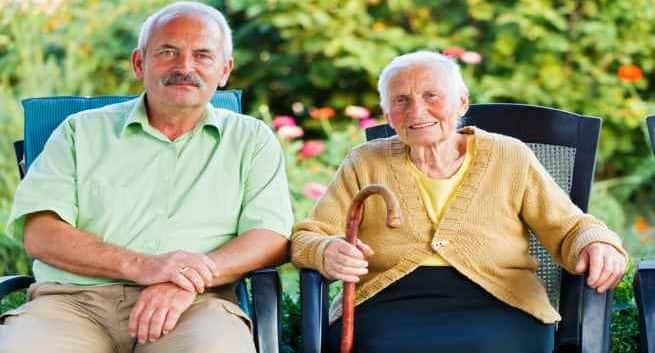 Whether you are at risk for Alzheimer s Disease may be determined by your lifestyle, exercise and diet habits, genetic structure, family history and a lot of other factors. Alzheimer s is a degenerative mental disease that causes problems with memory, thinking and behaviour. It is the most common form of dementia and is commonly seen in the elderly. In terms of drugs, nothing has been found to halt or reverse Alzheimer s even though some medicines help treat symptoms of the illness. But researchers across the world agree that physical exercise can go a long way in helping those diagnosed with Alzheimer s improve their cognitive functions which tend to become weak. Recently, a research by Massachusetts General Hospital (MGH) found that neurogenesis inducing the production of new neurons in the brain structure in which memories are encoded can improve cognitive function in a mouse model of Alzheimer s disease and that physical exercise can clean up the environment, allowing new nerve cells to survive and thrive and improving cognition, according to press release by MGH. But what kind of exercises should those diagnosed with Alzheimer s do in order to help their brain function? Also Read - These exercises will help you overcome the debilitating pain of fibromyalgia

Also Read - Why you should incorporate aerobic exercise into your routine?

Earlier this year, a study by the University of Connecticut, threw light on some important points regarding this: It said that older adults at risk for or who have Alzheimer’s, who did aerobic exercise by itself experienced a three times greater level of improvement in their ability to think and make decisions than those who participated in combined aerobic training and strength training exercises. It also said that moderate-intensity exercise training about three days a week for 45 minutes resulted in modestly better cognitive function for participants. Also Read - Aerobic exercise and other ways to stave off age-related memory loss

Even the World Health Organization (WHO) has recommended that older adults (aged 65) perform at least 150 minutes per week of moderate intensity aerobic exercise training (e.g., brisk walking), 75 minutes per week of vigorous intensity aerobic exercise training, or a combination of the two supplemented by muscle strengthening activities (e.g., dynamic resistance training) on 2 or more days per week.

With inputs from University of Connecticut press release, IANS