Home / Health News / Always have a cold? Blame your DNA!

Always have a cold? Blame your DNA!

Chromosome structures may help predict one's ability to resist cold, says an American study. Researchers at Carnegie Mellon University have identified a biological marker in the immune system that, b

Chromosome structures may help predict one’s ability to resist cold, says an American study. Researchers at Carnegie Mellon University have identified a biological marker in the immune system that, beginning at about age 22, predicts our ability to fight off the common cold. Published in the Journal of the American Medical Association (JAMA) and led by Carnegie Mellon’s Sheldon Cohen, the study found that the length of telomeres — protective cap-like protein complexes at the ends of chromosomes — predicts resistance to upper respiratory infections in young and midlife adults. Also Read - Home remedies to prevent cold, flu and other monsoon infections

Having shorter telomeres is associated with early onset of aging related diseases such as cardiovascular disease and cancer, and with mortality in older adults, reports Science Daily. ‘Our work suggests the possibility that telomere length is a relatively consistent marker across the life span and that it can start predicting disease susceptibility in young adulthood,’ said Cohen, the Robert E. Doherty Professor of Psychology in CMU’s Dietrich College of Humanities and Social Sciences. Also Read - Coronavirus outbreak: No need to panic, most cases are as mild as cold or flu, say experts

Source: IANS Also Read - Cold and flu viruses may not attack you at the same time: Protect yourself from both 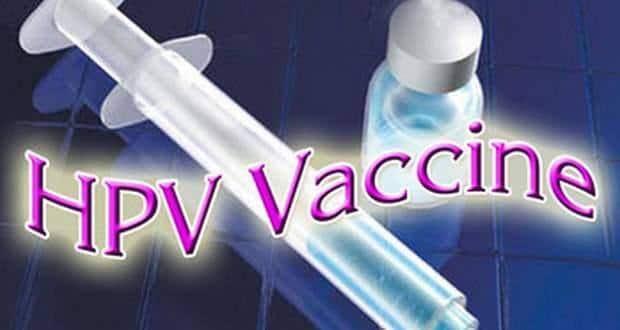 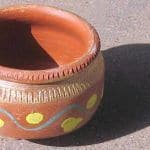