A specialised area of the mosquito brain mixes tastes with smells to create unique flavours.

A specialised area of the mosquito brain mixes tastes with smells to create unique flavours, scientists have revealed, suggesting the development of a powerful odourant that can make human flavour repulsive to malaria-bearing species. Instead of feasting on us, the mosquitoes can then keep the disease to themselves, potentially saving an estimated 450,000 lives a year worldwide, said the team from Johns Hopkins University. All mosquitoes, including the one that transmits malaria, use their sense of smell to find a host for a blood meal. Our goal is to let the mosquitoes tell us what smells they find repulsive and use those to keep them from biting us, explained Christopher Potter, Assistant Professor of neuroscience at Johns Hopkins University’s school of medicine in Maryland. Because smell is essential for mosquito survival, each mosquito has three pairs of noses for sensing odours: two antennae, two maxillary palps and two labella. To better understand how an gambiae mosquitoes that cause malaria receive and process olfactory information from so many sensory regions, Potter’s team wanted to see where olfactory neurons from those regions go to in the brain. Also Read - New mutation in malaria parasite may resist drug used to prevent the disease: Study

They used a powerful genetic technique to make certain neurons glow green. The green glowing label was designed to appear specifically in neurons that receive complex odours. This is the first time researchers managed to specifically target sensory neurons in mosquitoes. Now, we can study the sense of smell in the insects that spread malaria, added Olena Riabinina, postdoctoral fellow at Imperial College London. The team was surprised by how well genetic technique worked and how easy it was to see the smell-detecting neurons. That finding suggests that perhaps mosquitoes don’t just like our smell, but also our flavour, Potter noted. It’s likely that the odourants coming off our skin are picked up by the labella and influence the preferred taste of our skin, especially when the mosquito is looking for a place to bite. This suggests that a combination of repellants could keep mosquitoes from biting humans. We hope to find an odourant that is safe and pleasant-smelling for us but strongly repellant to mosquitoes at very low concentrations, said Potter in a paper appeared in the journal Nature Communications. Know more about How is malaria treated? Also Read - Delhi records 45 malaria and 35 dengue cases: Tips for prevention of vector-borne diseases 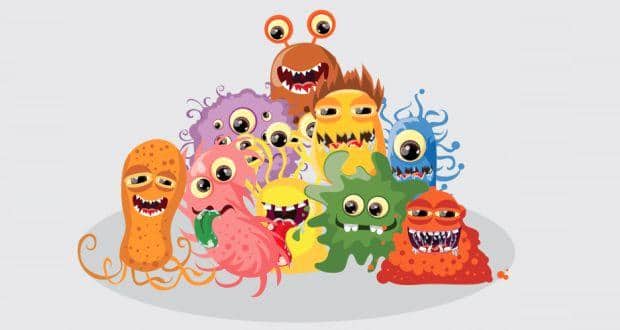 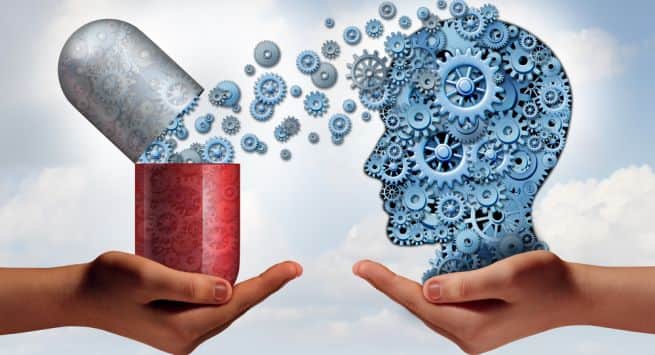 9 nutritional deficiencies that can cause depression