Corey Griffin, one of the pioneers of the fund-raising phenomenon called the Ice Bucket Challenge drowned in a diving accident. A police spokesman said that Griffin jumped from the roof of a two-store 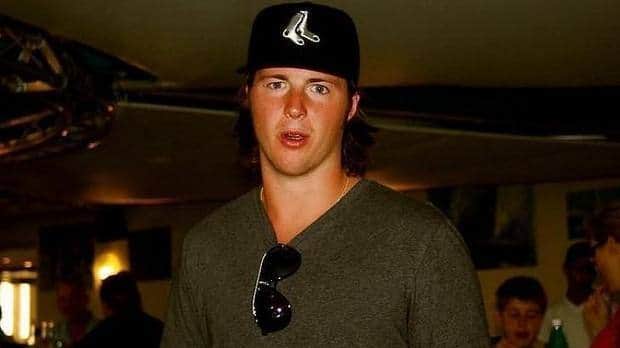 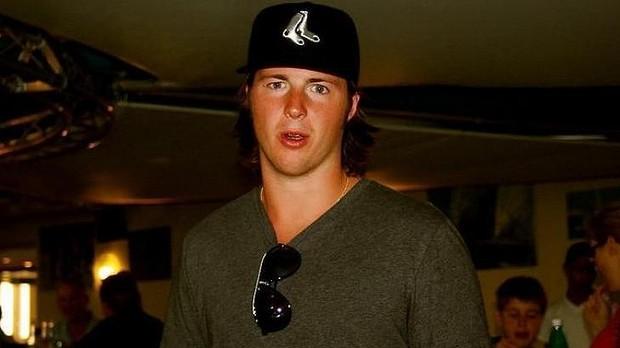 Corey Griffin, one of the pioneers of the fund-raising phenomenon called the Ice Bucket Challenge drowned in a diving accident. A police spokesman said that Griffin jumped from the roof of a two-storey wharf building into Nantucket harbour about 2am on Saturday, August 16. An off-duty lifeguard Colin Perry, who was working nearby, dived into the water and recovered Griffin’s body from the bottom of the harbour. He was pronounced dead on arrival at the hospital. Also Read - Ganesh Chaturthi 2020: 4 reasons an eco-friendly Ganesha is good for you

Griffin was a close friend of Pete Frates, a former captain of the Boston College baseball team who was diagnosed with ALS in 2012 and whose struggle with the disease inspired the ALS Ice Bucket challenge that has also reached Indian shores by now. Also Read - 7 reasons why the #BeefBan is good

The Ice Bucket Challenge saw people donate $7.3 overnight and total donations have reached a total of $22.9 million, 12 times the amount raised last year according to the ALS Association! Steven Spielberg, Justin Bieber and Bill Gates are among many celebrities pouring buckets of ice water over their heads and donating to fight Lou Gehrig’s disease, in a fundraising effort that has gone viral. Since June, several thousand people worldwide have recorded themselves getting drenched, then posted the stunt online and challenged others to do the same, or pledge USD 100 to ALS research. Many have done both, in an effort that has raised millions of dollars for the ALS Association, which combats amyotrophic lateral sclerosis, also known as Lou Gehrig’s disease. Others who took the challenge include Ana Ivanovic, Abhishek Bachchan, Bipasha Basu, Charlie Sheen (who did it with cash),  Bill Gates, Mark Zuckerberg, Satya Nadella, Phil Schiller, Dick Costolo, Justin Timberlake, Jimmy Fallon, Chris Christie, Triple H and Martha Stewart. Interestingly, President Obama seems to have declined the challenge and is looking to donate instead. Also Read - Weight loss diet: How to eat healthy in a restaurant when you want to lose weight

Bipasha Basu and Abhishek Bachchan both took the ALS Ice bucket challenge to bring the crazy international fad to India. Bipasha wrote: ‘Accepted my best friend suzie’s #IceBucketChallenge!i am nominating RockyS and Raj Kundra!’ Bipasha Basu surprisingly used a very small vessel which is sure to attract some fun comments on social media. She however asked not to be judged about the size of her bucket: ‘Don’t judge the size of my ice bucket guys  had no voice and feverish and still did it! Made my friend happy  ’ Abhishek Bachchan, who was challenged by Ritesh Deshmukh, also took the plunge and in turn challenged his father Amitabh Bachchan, Shah Rukh Khan and the entire team of Happy New Year. 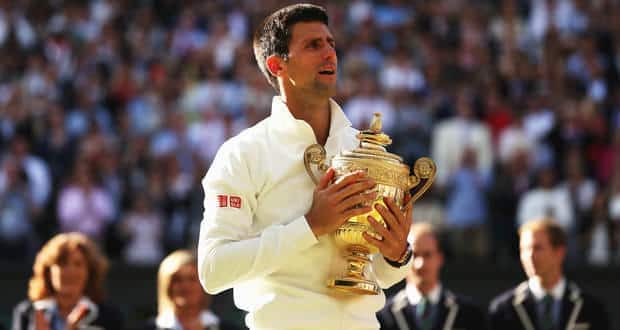 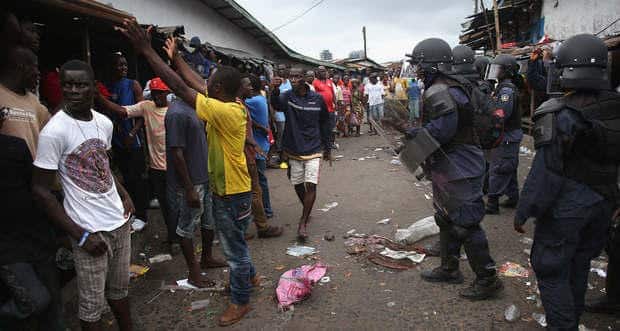 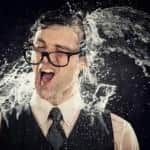 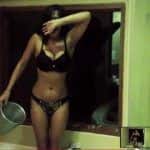