According to a new study, changing climate and increased pollen count have worsened the allergy season. 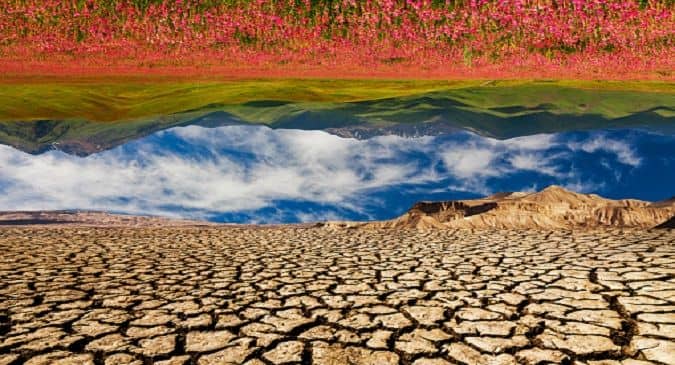 If the temperature continues to increase at its current stride, it is expected that by the end of the century, the growing season will be longer by about a month in most part of the world. © Shutterstock

You already know that allergy season has arrived when you sneeze your head off frequently. A new study has found that allergy season has worsened because of increased pollen count and changing the climate. As reported by CNN, low-income households and kids tend to be at higher risk of catching diseases like Asthma, because of exposure to pollenWith rising temperature, the situation is likely to get worst for allergies because plants like ragweed will start migrating.”Warmer temperatures allow the trees to pollinate earlier and for longer times. Also Read - Deadly brain-eating amoeba spreading across the US: What can you do to prevent it?

Also Read - Are allergies bothering you? Home remedies to treat an allergic reaction

We didn`t used to see our cars covered in pollen before March, but we do now, and we hear from people all the time who are dealing with allergies for a lot longer than they used to when they were little. That`s definitely connected to,” CNN quoted Angel Waldron, as saying. If the temperature continues to increase at its current stride, it is expected that by the end of the century, the growing season will be longer by about a month in most part of the world. Also Read - Ayurveda for asthma: Effective remedies that work wonders

Places that did not witness the pollen-producing flora will soon see them in plenty, exposing whole new populations to pollen. It`s not just the warmer temperatures adding to our misery. Plants love some carbon dioxide, and when there is more of it in the atmosphere due to the greenhouse gases causing climate change, they flourish. Studies on ragweed show that the amount of pollen the plant produces actually doubles with higher levels of CO2. The pollen becomes more potent too, according to the US Department of Agriculture. There are similar patterns for grass pollen and other plants.

How to reduce the impact pollen? The impact of technology on healthcare has made available plentiful of allergy medications at the pharmacy. The consulted doctor should be able to help identify what triggers the allergies, so one can avoid them.Spend possibly least duration outside between 10 a.m. and 2 p.m., especially on days when the Environmental Protection Agency`s AQI says the pollen count is high in your neighbourhood.

Use AQI monitoring mobile applications to track the quality of air around. To prevent pollen to enter inside, leave your footwear at the door. Change your clothes if you`ve been outside for a long duration. Tidy the pets who have to go out.”Hair works a bit like a mop, collecting pollen that`s floating in the air,” Waldron said. “Since hair is the closest thing to your nasal passages, it can really bother you. If you wash it or brush it out before you go to sleep, or at least cover it, then you won`t be sleeping in all that pollen.

“Climate Change can also be controlled through simple amendments inside the home like – Turning out the lights while leaving the room, using energy-efficient light bulbs, unplug electronic appliances when not in use, do not use hot water for washing clothes and most important use public transport or carpool to reduce the number of trips you take in the car. All of these can help to control greenhouse gases emission in the environment. Make sure to carry good quality mask to prevent asthma & allergy.Vacuum cleaners with HEPA filters are helpful to improve indoor air quality. Also, make sure it has asthma & allergy friendly certification mark to make sure they will be your best defense against the yellow stuff. 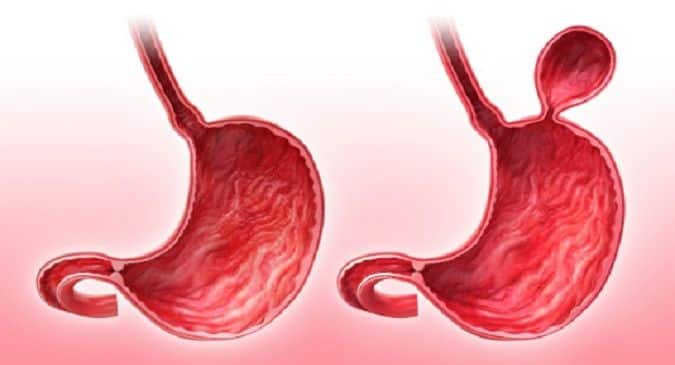 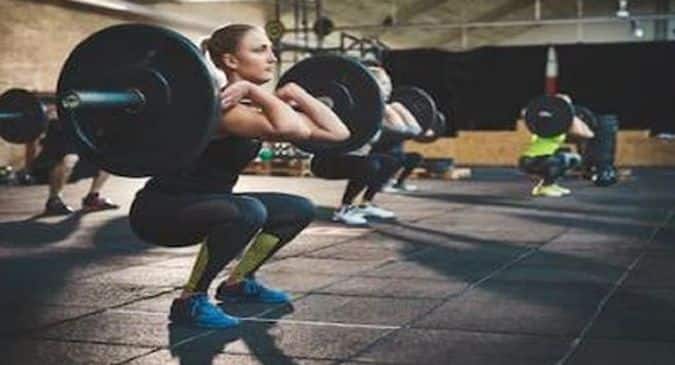 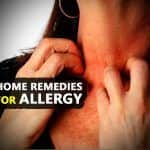 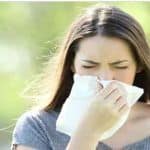 Nutrition matters: 5 foods that can help you keep allergies at bay 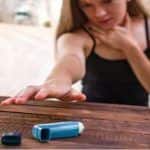