The study showed that individuals with a large number of the genetic markers had an almost six-fold increased risk of developing glaucoma compared to someone who had fewer genetic variants, Xinhua news agency reported. 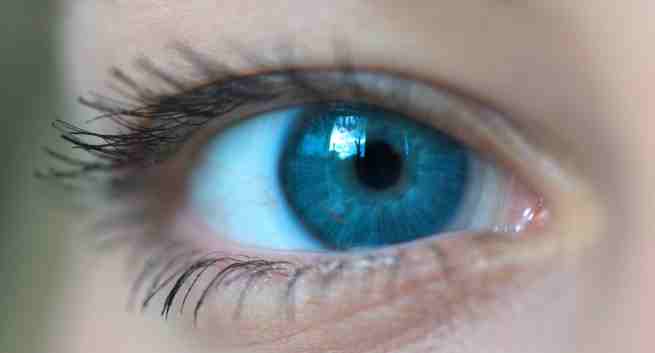 Australian researchers have identified 40 new genetic markers that increase a person’s risk of developing glaucoma, a finding that may lead to improvements in diagnoses and treatment of the leading cause of irreversible blindness in the world. Also Read - Retinal vein occlusion: New eye drops may prevent this common cause of blindness

A person’s risk of developing glaucoma — which damages the optic nerve and leads to a gradual loss of the peripheral vision — increased with age, but the high eye pressure commonly associated with glaucoma can be treated with drugs and even surgery. Also Read - Solar Eclipse 2020: Why you shouldn’t stare directly at the sun

“The discovery of these previously unknown genetic markers for glaucoma will be important for improving our ability to test for and predict a person’s risk of the disease,” Stuart MacGregor, Associate Professor at the QIMR Berghofer Medical Research Institute, said in a statement. Also Read - New AI test can diagnose glaucoma at an early stage: Things you need to know about this eye disease

“Although a predictive test for glaucoma is not available yet, our discovery is very promising.

“If we can identify who is most at risk of developing glaucoma at the earliest opportunity, we can make sure those individuals receive the preventative treatment they need to stop them from going blind as they age,” MacGregor said.

The results were published in the journal Nature Genetics.

For the study, the team covered more than 134,000 people linked to fluid pressure in the eye, a condition known as intraocular pressure — commonly associated with an increased risk of developing glaucoma.

While currently there is no cure for the disease, early detection through screening can halt or significantly slow its progression.

The findings dramatically increased the current understanding of which genes caused glaucoma and high eye pressure, the researchers noted. 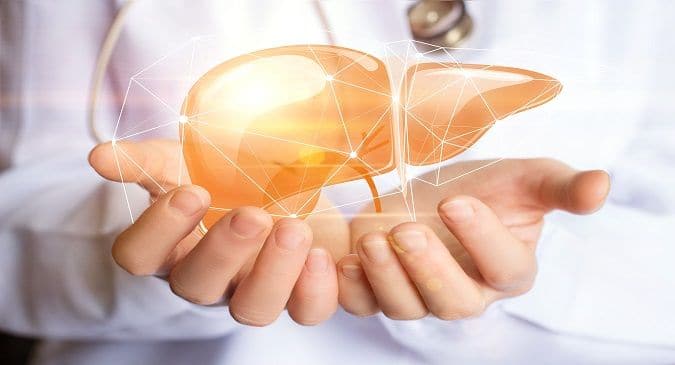 Tips for a healthy liver while tackling Hepatitis C 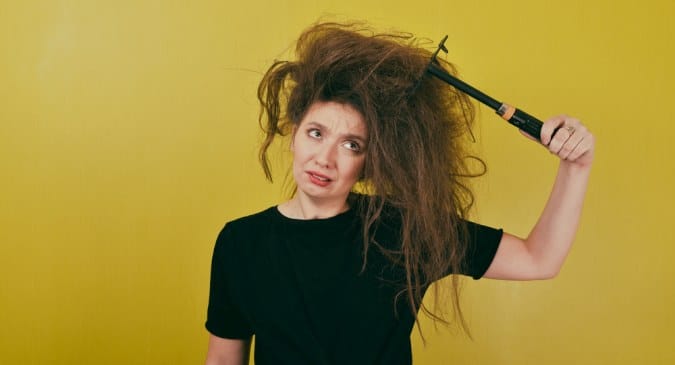 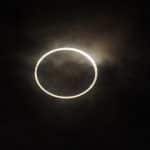 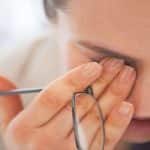