A breast cancer drug reveals side-effects, including mood disturbances and memory issues, that impact the brain function in both humans and animals, say researchers. 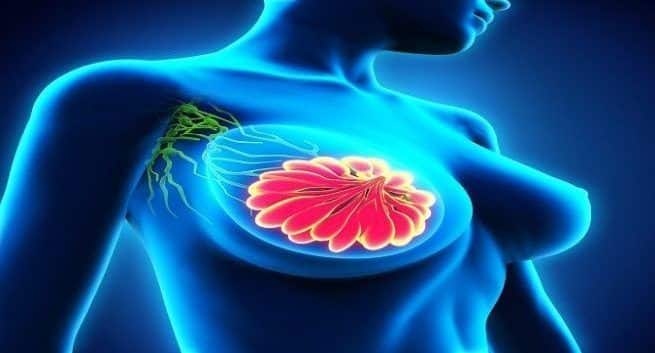 This breast cancer drug can cause brain malfunction. © Shutterstock

The drug letrozole is used to prevent breast cancer recurrence by interfering with the production of estrogens. Also Read - Breast cancer: Male sex hormones can effectively help in treating this condition

For the study, researchers from the University of Toronto in Canada showed that they administered letrozole to male and female marmosets — a nonhuman primate model — for four weeks and observed many behavioural changes including hot flashes and increased anxiety, experienced by women receiving similar treatment. Also Read - Beware! Dimples on breast could be a sign of breast cancer

In addition, letrozole also compromised the function of neurons in the hippocampus (organ located in the brain) and impaired spatial memory, results revealed, published in the Journal of Neuroscience.

Findings emphasise the need for further investigation of breast cancer treatments and their effects on the brain, the team noted.

Breast cancer is the top cancer in women worldwide and is increasing particularly in developing countries where a majority of cases are diagnosed in late stages. 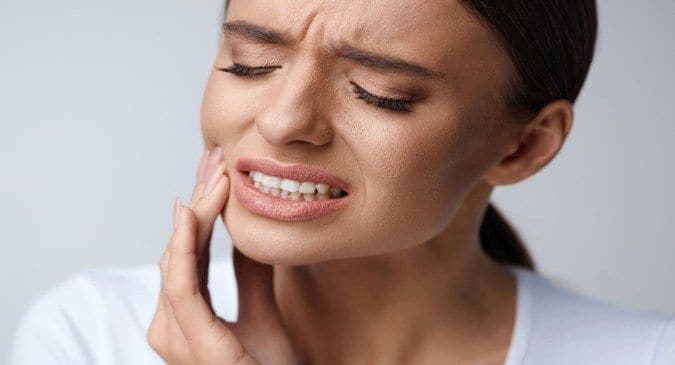 Reasons behind tooth sensitivity + how to take care of it 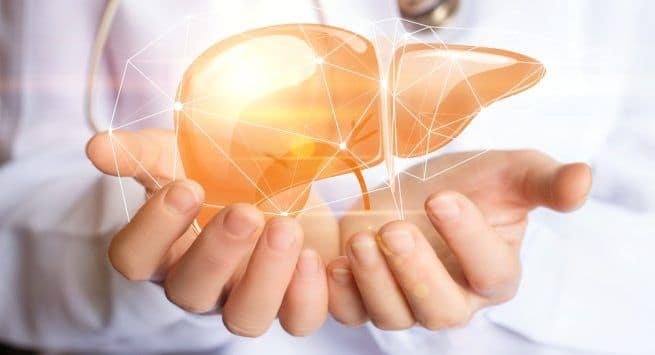 Are you suffering from Nonalcoholic Fatty Liver Disease? Delete these foods from your diet