All you need is love – oxytocin enhances brain activity in autistic children!

A new study has revealed that a single dose of the hormone oxytocin, delivered via nasal spray, can enhance brain activity while processing social information in kids suffering from autism spectrum di 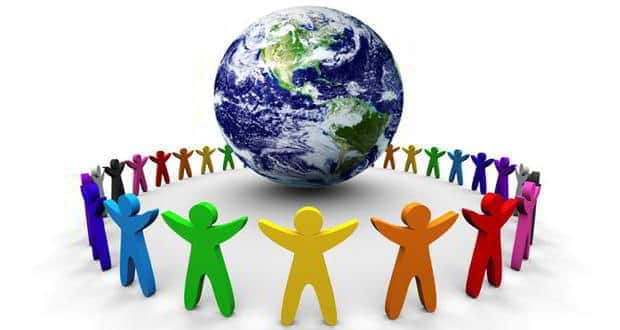 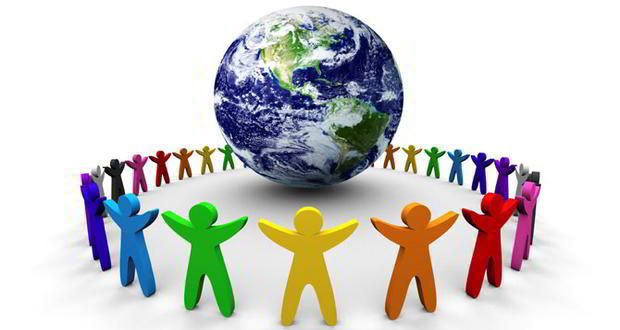 A new study has revealed that a single dose of the hormone oxytocin, delivered via nasal spray, can enhance brain activity while processing social information in kids suffering from autism spectrum disorders. First author Ilanit Gordon from Yale School of Medicine along with other researchers conducted a double-blind, placebo-controlled study of 17 children and adolescents with autism spectrum disorders. Also Read - Prevent cognitive decline: Go for routine eye scans if you have type 1 diabetes

The participants, between the ages of 8 and 16.5, were randomly given either oxytocin spray or a placebo nasal spray during a task involving social judgements. Oxytocin is naturally occurring hormone produced in the brain and throughout the body. Also Read - Post-stroke acute dysexecutive syndrome: Experts shed light on this little-understood condition

‘We found that brain centres associated with reward and emotion recognition responded more during social tasks when children received oxytocin instead of the placebo. Oxytocin temporarily normalized brain regions responsible for the social deficits seen in children with autism,’ Gordon said. Also Read - Ganesh Chaturthi 2020: 4 reasons an eco-friendly Ganesha is good for you

The study has been published in Proceedings of the National Academy of Sciences (PNAS).

Autism is a developmental disorder which is usually detected early in life. It is an incurable complex neurobiological condition that impacts communication, behaviour and social relationships and affects 1% people. It has become the fastest growing global disorder. In this condition, cognition skills are hampered because of altered nerve cells although it is not understood exactly why this happens. Autistic kids have trouble with basic everyday tasks and have hampered social development. 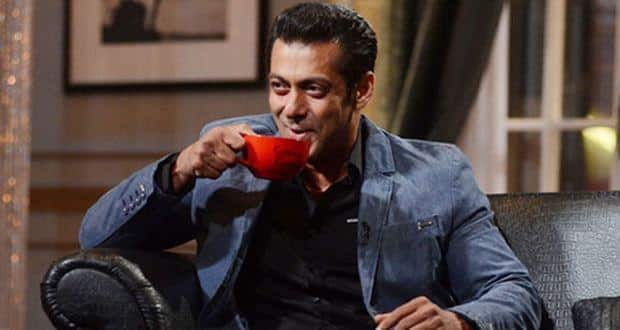 What is Salman Khan drinking these days? 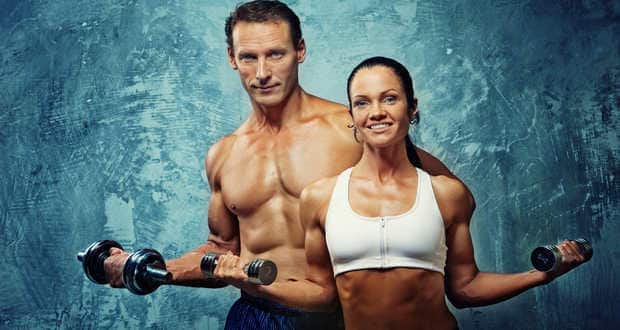 Exercising could make you smarter!