Home / Health News / All forms of harassment can up psychological distress

All forms of harassment can up psychological distress

Any form of harassment, either sexual coercion or non-physical behaviour, may affect your mental health.

Any form of harassment, either sexual coercion or non-physical behaviour, may affect your mental health and cause trauma, reveals a new research. Harassment applies to any derogatory sexual remark regarding appearance, behaviour and sexual orientation, unwanted sexual attention, being subject to rumour mongering and being shown sexually oriented images. Girls and boys are equally exposed to all forms of harassment that increases the risk of anxiety, depression, negative body image and low self-esteem, the researchers confirmed. Also Read - Mental illnesses on the rise in India: Know why and what you can do to fight the problem

“Teens who are harassed the most also struggle more in general. But girls usually struggle more than boys, no matter the degree to which they are being harassed in this way,” said Leif Edward Ottesen Kennair, Professor at the Norwegian University of Science and Technology. “Girls are also more negatively affected by sexual harassment than boys are,” said Mons Bendixen, another researcher of the same study. Read here Women care workers more vulnerable to sexual harassment Also Read - Food insufficiency during COVID-19 pandemic increases depression and anxiety symptoms

The researchers questioned 3,000 high school students over their experiences of sexual assaults in two separate studies based on non-physical harassment and physically coercive sexual behaviour, such as unwanted kissing, groping, intimate touch and intercourse. The study, published in the International Journal of Public Health, noted that physical sexual coercion can be characterized as sexual abuse and any derogatory comment can be confirmed as rape. However, non-physical sexual harassment is the second most important factor and is more strongly associated with the psychological well-being than being subjected to sexual coercion, at the same time. Know more about TVF sexual harassment: 6 steps to prove sexual harassment at the workplace 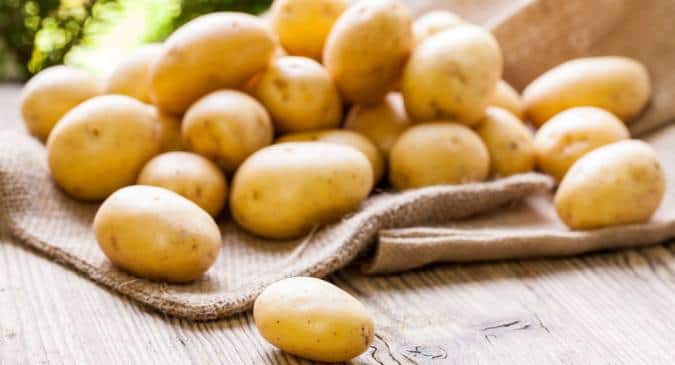 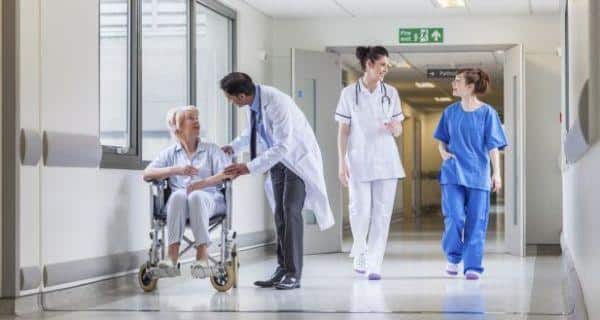