Home / Health News / All 9 variants of Maggi will no more be available, Nestle ordered to recall

India’s food safety watchdog on Friday ordered all the nine variants Maggi noodles to be ‘withdrawn and recalled’ by Nestle and stop further production and exports, since some samples were found to be ‘hazardous’ for human consumption. It has also asked the company to show-cause within 15 days as to why the approval to the firm for the nine variants of ‘instant noodles with tastemaker’ given on July 4, 2013 should not be withdrawn. Also Read - Know about these healthy foods you can prepare within minutes

The order was issued after the company representatives were given a hearing on Thursday at the office of the authority to seek their responses on what steps Nestle had taken to comply with the safety norms prescribed by the food safety authority. The Nestle team was led by its global chief executive Paul Bulcke and Etienne Benet, managing director and chief executive of India operations. Also Read - Food Fortification: Simple, inexpensive yet priceless

Contest -- What will you replace Maggi with? 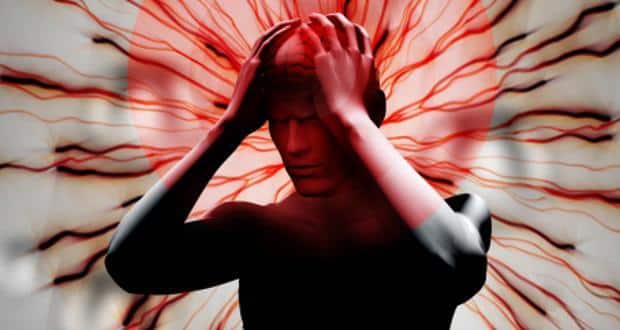 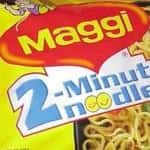 Nestle and FSSAI CEO give different statements on Maggi