The area of the brain that is linked to addiction has remarkably different gene expression for men and women says the study. 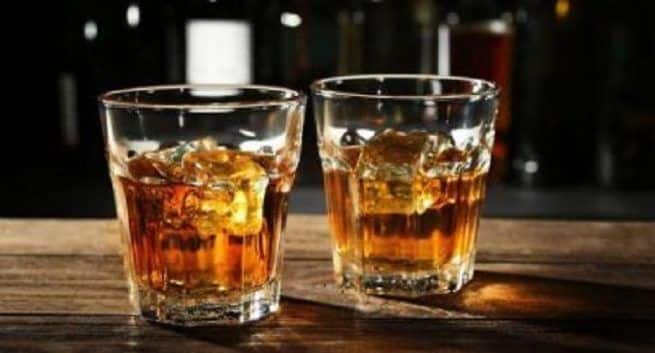 Consumption of alcohol at an excessive rate is associated with a lot of health problems. And different studies have proven that binge drinking takes a heavy toll on the organs, especially brain. But not a lot of them have studied the varying impact of alcohol on genders. Also Read - Both alcohol addiction and abstinence may affect brain function

In the study published in the journal Frontiers in Genetics, it was found that repeated binge drinking was found to modify molecular pathways to a significant amount in the nucleus accumbens – a region of the brain that is linked with addiction. It was found that in females the genes linked to hormone signalling and immune function are altered. On the other hand, nerve signalling was affected due to binge drinking.  For the study, the team analysed gene expression in nucleus accumbens of men and women differently. Also Read - Pancreatitis: Understand its causes and how to manage it

Lead researcher Dr. Deborah Finn, Professor at Oregon Health and Science University said in the study, “We examined the effect of repeated binge drinking on the expression of 384 genes previously identified as important in addiction and mood disorders.” Also Read - Expert Speak: This New Year, pledge to stop binge drinking and save your liver

Dr. Finn and her team noted that taking into account the sex was critical in the development of potential therapies for the treatment of alcohol abuse. 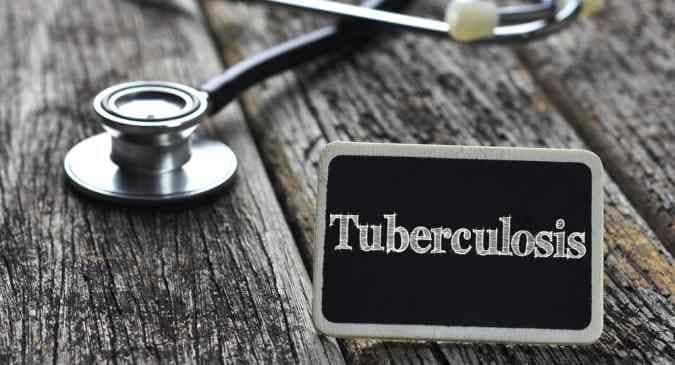 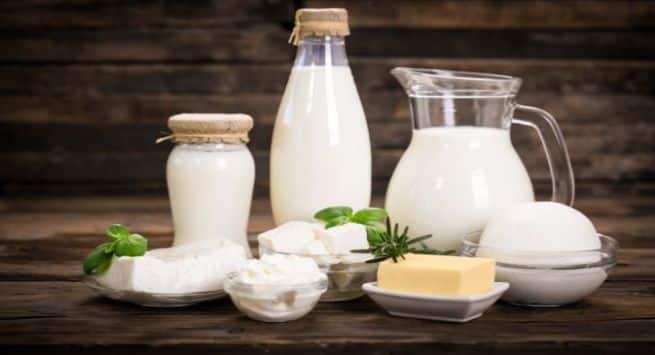