The researchers examined the drinking patterns of the people and their risk of developing Coronary Heart Disease (CHD). 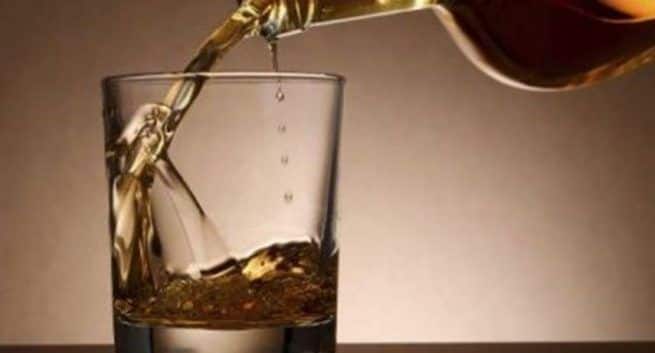 A new study published in the BMC Medicine journal linked occasional drinking to a lower risk of heart disease. The data was collected from 6 studies, including 5 from the UK. The researchers examined the drinking patterns of the people and their risk of developing Coronary Heart Disease (CHD). The research was led by University College London and the University of Cambridge. According to the Metro UK report, around 35,000 people took part in the event and over an average of 12.6 years. During the follow up the result showed 5 per cent suffering a CHD. Also Read - Dry January: Why giving up on alcohol in 2021 is a good idea?

At three different periods of time alcohol intake was assessed. In fact, the researchers used the data to determine each person’s 10-year alcohol intake trajectories. Also Read - No alcohol for 2 months after coronavirus vaccine shot, experts tell why

The results suggest that unstable drinking behaviour over time is associated with CHD risk. The authors observed that lifestyle changes may be the reason for variations in risk when they compared different age groups. Even when women non-drinkers also had an increased risk compared with people those who drink occasionally. Also Read - Binge drinking increases as people spend more time at home due to Covid-19 lockdown

Dr. Dara O’Neill, the corresponding author from University College London reportedly said, “This study uses long-term data to distinguish between persistent non-drinkers and former drinkers, allowing us to test the established theory that only the latter have an elevated risk of coronary heart disease (CHD). We did not find this to be the case but we did observe a sex-related difference. Amongst consistent non-drinkers, women showed a higher risk of developing CHD compared to consistently moderate drinkers, but their male counterparts did not.”

He also added, “When we split the sample by age, we found that the elevated risk of incident CHD amongst inconsistently moderate drinkers was observed in participants aged over 55, but not those aged below. It may be that the older group experienced lifestyle changes, such as retirement, which are known to co-occur with increases in alcohol intake and that these could have played a role in the differing risk.” 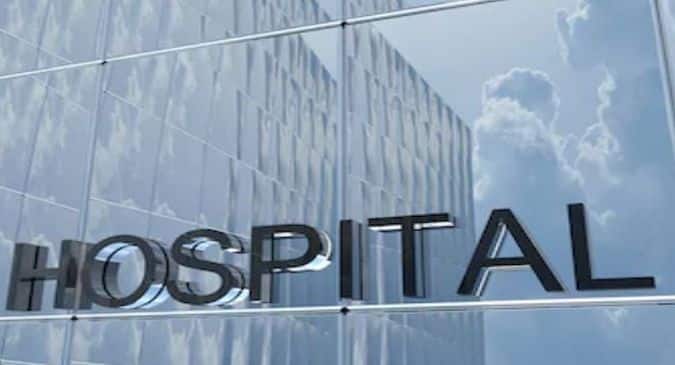