People who drink and carry two hereditary cancer genes, and are at an increased risk of suffering from cancer owing to an alcohol by-product, says a study. Scientists have shown that people carrying

Tags: Alcoholism  In the news  Liver 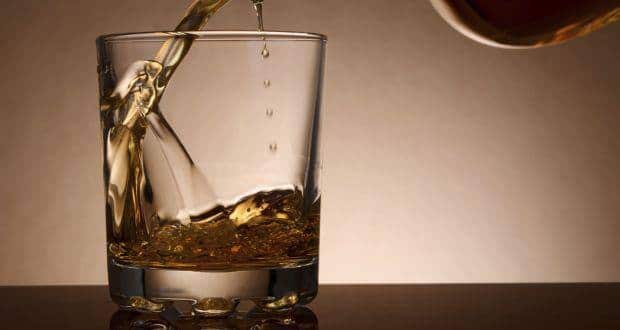 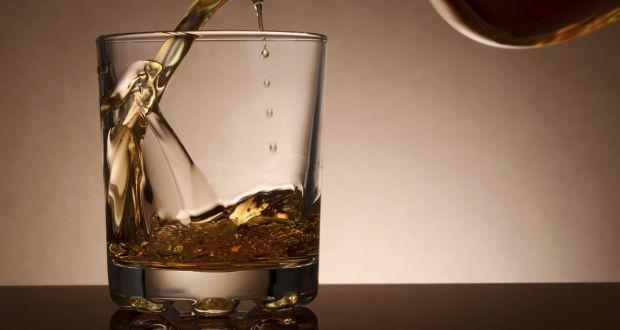 People who drink and carry two hereditary cancer genes, and are at an increased risk of suffering from cancer owing to an alcohol by-product, says a study. Scientists have shown that people carrying certain mutations in two hereditary cancer genes – BRCA2 and PALB2 – may have a higher than usual susceptibility to DNA damage caused by a by-product of alcohol – called acetaldehyde. Read about how the BRCA2 gene has earlier been linked to Angelina Jolie’s preventive double mastectomy and early menopause. Also Read - Ganesh Chaturthi 2020: 4 reasons an eco-friendly Ganesha is good for you

Acetaldehyde is produced during the metabolism of alcohol and is known to cause DNA damage. The research suspects that the two genes in their normal forms evolved to protect cells against the damaging effects of acetaldehyde, which can lead to cancer. Also Read - 7 reasons why the #BeefBan is good

‘Though the research is preliminary, the findings suggest that studies on disease risk factors should take into account these particular genetic variations and the use of alcohol,’ said Scott Kern, the Everett and Marjorie Kovler professor in pancreas cancer research at Johns Hopkins University in the US. ‘We need to identify which behaviours in certain populations increase disease risk, and keep in mind that our genetic susceptibility plays a large role in cancer risk,’ Kern added.

Found in many sources including apples and gut bacteria, acetaldehyde is ubiquitous in nature and is responsible for the hangovers people experience after heavy alcohol use. The scientists found that BRCA2 and PALB2-mutant cell lines exposed to acetaldehyde had up to 25 times more growth reduction when compared with related cells lacking these mutations.

Apart form affecting your genetic structure, alcohol affects your body in many more ways. One of the most common organs to take a hit is the liver. In breif, here is what alcohol does to your liver:

Sounds simple enough, doesn’t it? Well, all this converting and watering down of large amounts of toxins, divertes the liver from its primary functions like providing glucose. Glucose is extremely important for your brain to function. The lack glucose or hypoglycaemia is one of the main reasons you suffer from a hangover, feel lethargic, have lowered cognitive functions and suffer from nausea, vomiting, headaches and fatigue. Mind you these are only the short term effects. (Read: What alcohol does to your liver)

Though the liver is a remarkably resilient organ (it can function normally even after losing 70% of its mass), cirrhosis, is a death knell for the liver. It leads to its complete shutdown by preventing the free flow of blood leading to accumulation of waste and toxins in the body. The symptoms of cirrhosis are usually only visible when it has progressed to an advanced stage and may occur either simultaneously or gradually. By that time very little can be done for the patient. (Read: Alcohol abuse what you need to know)

The significant reduction in cell growth indicates that these cell lines, which lack the two genes, are more susceptible to the DNA damage caused by acetaldehyde, added the scientists. 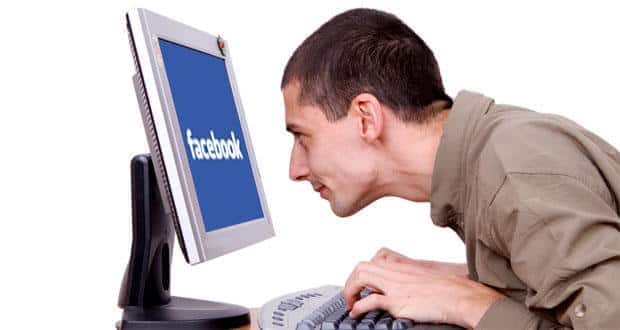 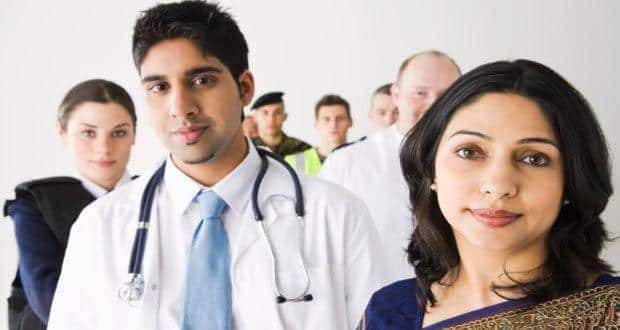 You may not see doctors in white coats soon!