Women face same health related problems from alcohol consumption as men, finds a new study. According to the study, women are catching up with men in terms of their alcohol consumption and its impact on their health. The trend, known as ‘sex convergence’, is most evident among young adults, the findings show. Historically, men have been far more likely than women to drink alcohol and to drink it in quantities that damage their health, with some figures suggesting up to a 12-fold difference between the sexes. In a bid to quantify this trend over time, the researchers pooled the data from 68 relevant international studies. All the studies included explicit regional or national comparisons of men’s and women’s drinking patterns across at least two time periods. The researchers from the University of New South Wales used the following criteria to choose the participants for their study: lifetime and/or current alcohol misuse or dependence; alcohol related problems; treatment for alcohol issues; and the time-frame of use and the development of related problems. And they used 11 key indicators of alcohol use and associated harms for their analysis. These were grouped into three broad categories of: any use, which included quantities and frequency; problematic use, which included binge/heavy drinking; and the prevalence of associated harms. Also Read - Breastfeeding Can Prevent Build-up Of Visceral, Pericardial Fat: Lower Risk Of Cardiovascular Diseases

The pooled data showed that the gap between the sexes consistently narrowed across all three categories of any use, problematic use, and associated harms over time. Men born between 1891 and 1910 were twice (2.2) as likely as their female peers to drink alcohol; but this had almost reached parity among those born between 1991 and 2000 (1.1), suggested the study published in the journal BMJ. The same patterns were evident for problematic use, where the gender gap fell from 3 to 1.2 times and for associated harms where the gender gap fell from 3.6 to 1.3 times. After taking accounts of potential mathematical bias in the calculations, the gender gap fell by 3.2 per cent with each successive five year period of births, but was steepest among those born from 1966 onwards. But among the 42 studies that reported some evidence for sex convergence, most indicated that this was driven by greater use of alcohol among women, and 5 per cent of the sex ratios were less than 1, suggesting that women born after 1981 may actually be drinking more than their male peers, say the researchers. (Read: High alcohol intake can affect female fertility) Also Read - Menstrual cramps: Expert-approved exercises for dysmenorrhea 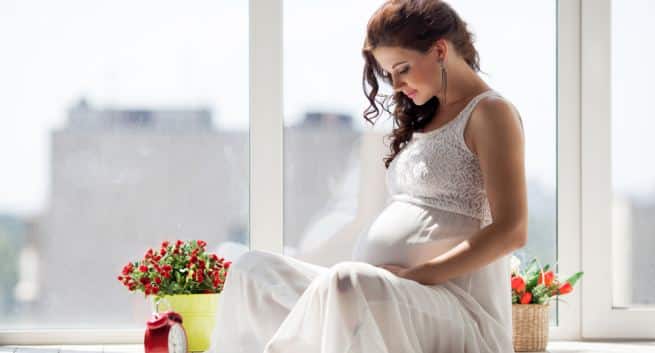 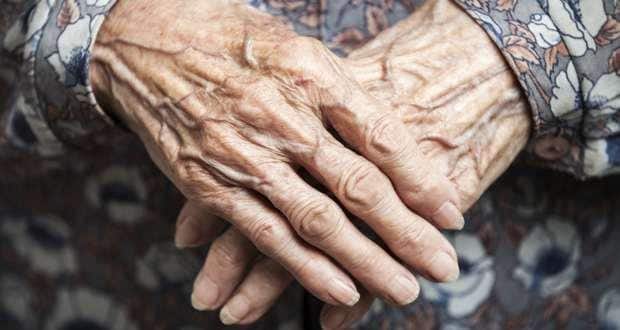