The study directly tested the antibodies used in previous analyses and showed that they cross-reacted with proteins other than irisin.

Tags: Hormones  In the news 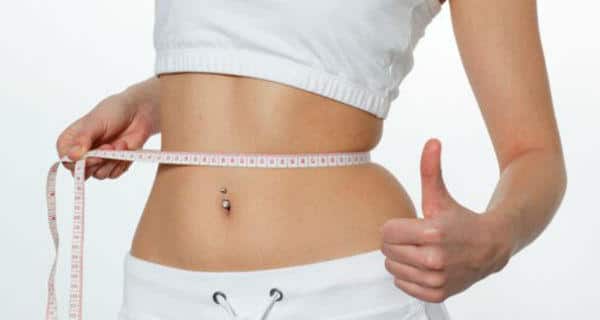 Unfortunately, the exercise hormone irisin which could help one lose weight and fight obesity, has turned out to be a myth. According to a study, this hormone cannot be produced by humans. Previous studies suggested that the hormone irisin, first discovered three years ago, travels from muscle to fat tissue after exercise to tell fat cells to start burning energy instead of storing it. Also Read - Hormones you are born with can lead to lifetime risk of immunological diseases

The finding ignited hope and press coverage that irisin could hold the key to fighting diabetes and obesity, perhaps one day taking the form of a pill that could melt away the pounds without the hassle of a workout. But new research from an international team of scientists has found that the antibodies used to measure levels of irisin in blood were poorly vetted and non-specific. Also Read - 7 reasons why the #BeefBan is good

From the start, the study of irisin has been complicated by unvalidated reagents and contradictory data that have raised flags about the existence of irisin and its role in humans and other species, said one of the study authors Harold Erickson, professor at Duke University School of Medicine. We provide compelling evidence that the signals reported by previous studies were due to non-specific blood proteins, not irisin. Hopefully, our findings will finally convince other researchers to stop chasing a myth, Erickson noted. Check out these 9 smart ways to lose weight!

The irisin levels reported by commercial kits were actually due to unknown blood proteins, misconstruing the role of the hormone in human metabolism, the researchers argued.The study directly tested the antibodies used in previous analyses and showed that they cross-reacted with proteins other than irisin, yielding a false positive result. Read about the 8 ways to lose weight in a fun manner.

Furthermore, none of the proteins detected by these test kits in any human or animal blood samples were the correct size to be irisin. Our conclusions make sense, especially in light of the work of other researchers who have shown that the human version of the FDNC5 gene has a deleterious mutation at the beginning, Erickson said. Humans can not produce the gene FNDC5, and therefore they can not produce irisin, Erickson added. The study appeared in the journal Scientific Reports. 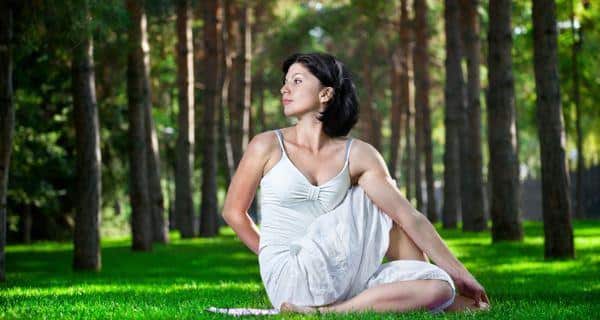 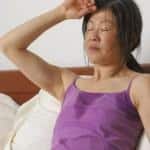 Chemicals in cosmetics and household items cause an early menopause 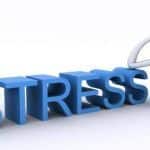 Why some youngsters cope better with grief 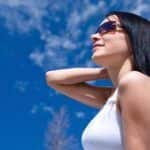 Are you a sunlight addict? Blame your hormones!