Akshay Kumar's video is a strong message to victim-blamers. 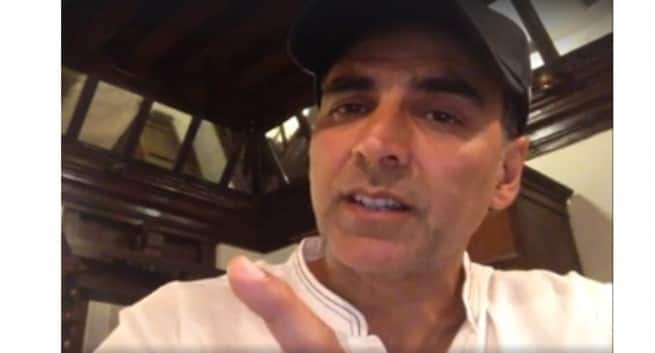 On new year’s eve, our country saw it’s people touching a new low. Mass molestation- a shameful act of a mob molesting many women- happened in Bengaluru on MG Road. This disgraceful act invited a lot of anger among people. Unfortunately, once again, some loose-minded people stated that it is the ‘Western’ clothes of women that makes men rape. Akshay Kumar was in no mood to take any bullshit and has voiced his opinion very strongly about this whole case via social media. Also Read - Early menopause ups your risk of osteoporosis by almost 56 per cent: How to deal with it

Akshay is known to be a very outspoken personality and has also been socially very responsible. His video will leave you ashamed and will make you ponder about India’s current situation. He has not only put forward his mind very strongly, he says he feels ashamed to be a human today, which shows how much this incident has hurt him. He also stated that he got to know about this news when he was happily returning from an amazing holiday in Cape Town with his family and he happened to watch this on the news channels. He says this instantly enraged him. He also says that even if he wasn’t a father of a girl child he would be enraged. He ended his video on a very positive note, a piece of advice for the girls of our country, which you should definitely watch in the video below: Also Read - Pregnancy complications may up stroke risk in later life

This has made us respect Akshay Kumar more than ever. 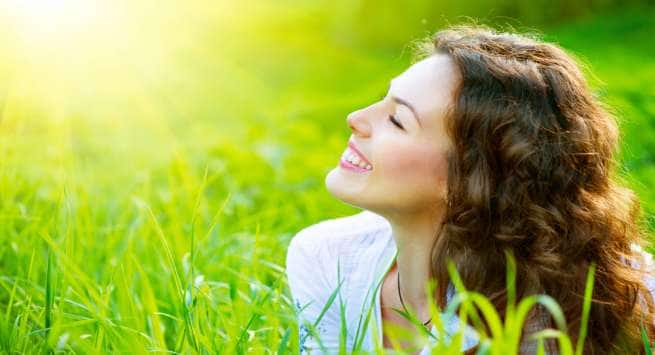 7 COOL ways to de-stress within minutes! 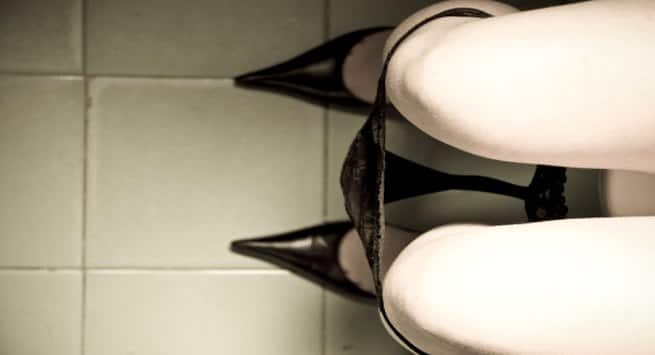 5 mistakes you must avoid if you have UTI