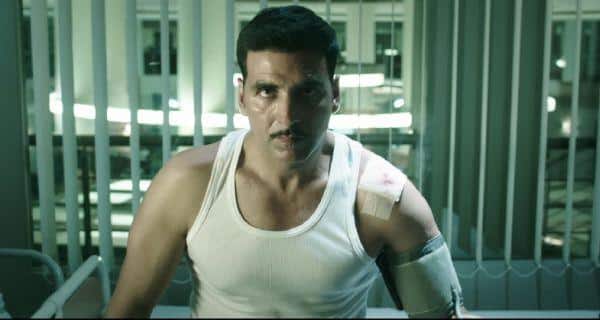 The Khiladi of Bollywood is not only known for his acting skills but also his fit body. Akshay Kumar has been in Bollywood for over 20 years and still looks fit as a fiddle and better than any of his young contemporaries. From the beginning of his film career he has played roles in which showcased his fitness. Akshay Kumar plays a tough cop yet another time in his upcoming movie BABY, which is an espionage action thriller film. He plays an officer who is part of an elite team chosen from amongst the best in the Forces to form a covert Counter Intelligence Unit. Also Read - Ganesh Chaturthi 2020: 4 reasons an eco-friendly Ganesha is good for you

Watch the trailer of BABY here: Also Read - 7 reasons why the #BeefBan is good

Akshay Kumar looks his best in this movie. He recently said he does not endorse the new fad of six pack or eight pack abs as he believes in being healthy and fit over going to a gym and bulking up using diet supplements. He prefers to be fit using natural techniques such Parkour, martial arts, climbing the stairs and following a strict diet over hitting the gym regularly and lifting weights. You may like to read why Akshay Kumar doesn t endorse six-pack or eight-pack abs.

His fitness secret includes waking up early in the morning as he believes it is the best time to work out. He hits the gym but does not necessarily have a fixed workout routine. He does anything and everything that pushes his limits. He is a big fan playing sport and he loves playing basketball and kick boxing. As far as his diet is concerned, he is very particular about what he eats. He begins his day with a heavy breakfast which includes a balance of proteins and carbohydrates. For his lunch he makes sure that he carries a simple home cooked meal and dinner is usually a light meal like some soup or salad. You may also like to read how he keeps fit the non-Bollywood way. 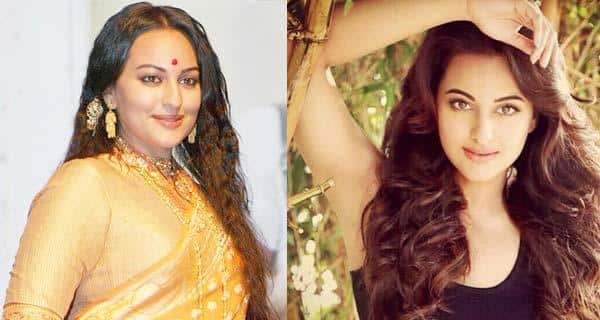 Why was the proposal to ban loose cigarettes opposed