According to a study published in the journal Environment International, the metals present in the airborne particulate matter could be a key component in the effects of air pollution on mortality. 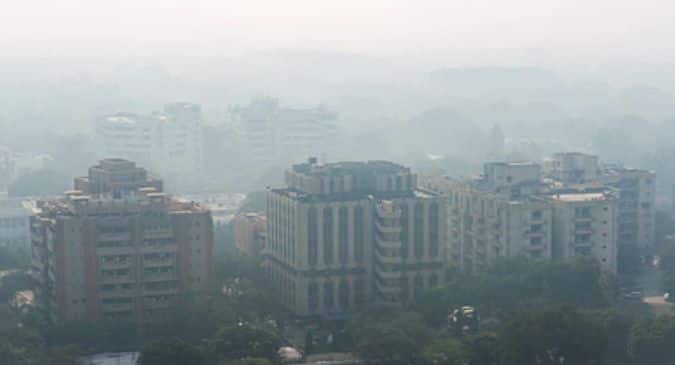 Exposure to higher atmospheric concentrations of metals of anthropogenic origin can lead to increased risk of death. ©Shutterstock

Airborne metal pollution is associated with an increased risk of premature death in humans, according to a study. Also Read - Loss of smell is a hallmark of Covid-19, prolonged air pollution exposure can double the risk

“There have been very few studies on the health effects of airborne metal pollutants, partly because of technical limitations, such as the lack of stations measuring air pollution,” said Bendicte Jacquemin from Barcelona Institute for Global Health (ISGlobal) in Spain.

“We thought that moss, because of its capacity to retain these metals, would be a useful tool for estimating the atmospheric metal exposure of people living in rural areas,” Jacquemin added.

The scientists constructed a mathematical model which was then used to map the exposure of each participant to the metals under study.

The metals were classified into two groups, according to whether their origin was considered natural or anthropogenic.

The final analysis showed that participants exposed to higher atmospheric concentrations of metals of anthropogenic origin had an increased risk of death.

“Our results indicate that the metals present in the airborne particulate matter could be a key component in the effects of air pollution on mortality”, Jacquemin explained.

“This means that they are very likely to be exposed to lower levels of air pollution than people living in urban environments, which gives us an idea of the seriousness of the health effects of air pollution, even at relatively low levels of exposure,” she stressed. 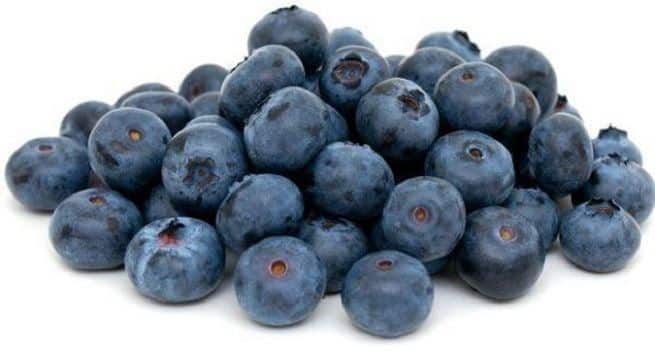 Want to lose weight? Include blueberries in your diet 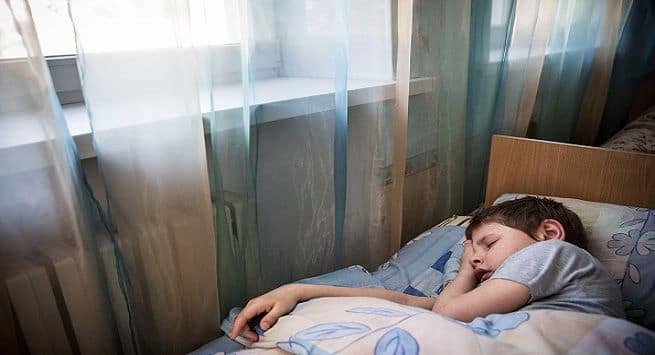