Loss of life expectancy is highest in Asia, exceeding six years in many parts of India and China; some residents of the US still lose up to a year of life from pollution. 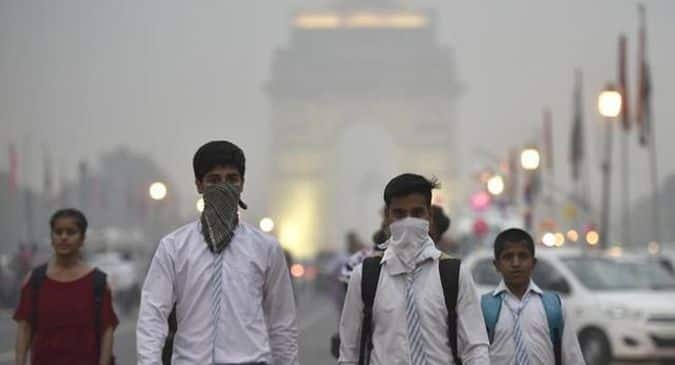 Particulate pollution is so severe that it shortens the average Indian's life expectancy by more than four years. ©Shutterstock.

The Energy Policy Institute at the University of Chicago (EPIC) said on Monday that India is the world’s second most polluted country, slightly trailing only Nepal. According to the IANS report, particulate pollution is so severe that it shortens the average Indian’s life expectancy by more than four years relative to what it would be if World Health Organization (WHO) air quality guidelines were met. Also Read - Live for a 100 years and more: Expert tips to enjoy life to the fullest

This is up from about two years in the late 1990s due to a 69 per cent increase in particulate pollution, it said.
Concentrations in Indian states of Bihar, Uttar Pradesh, Haryana, Punjab, and the National Capital Territory of Delhi are substantially higher, and the impact on life expectancy exceeds six years. Also Read - 125-Yr-Old Varanasi Man Gets Covid-19 Vaccine, Reveals His Secrets of Longevity

The tool gives figures like, for an average resident of Delhi, gain in life expectancy if the WHO guidelines are met, could be up to 10.2 years. Likewise, it gives numbers of years lost to pollution for every district of India for a span of 18 years between 1998 and 2016.

Loss of life expectancy is highest in Asia, exceeding six years in many parts of India and China; some residents of the US still lose up to a year of life from pollution.

Michael Greenstone, the Milton Friedman Professor in Economics and Director of the EPIC reportedly said: “Around the world today, people are breathing air that represents a serious risk to their health. But the way this risk is communicated is very often opaque and confusing, translating air pollution concentrations into colours, like red, brown, orange, and green. What those colours mean for people’s wellbeing has always been unclear.”

Seventy-five per cent of the global population, or 5.5 billion people, live in areas where particulate pollution exceeds the WHO guideline.

The AQLI reveals that India and China, which make up 36 per cent of the world’s population, account for 73 per cent of all years of life lost due to particulate pollution.

Expanding the average life expectancy at birth there from 69 to 73 years, on average, people in India would live 4.3 years longer if their country met the WHO guideline.

In the US, about a third of the population lives in areas not in compliance with the WHO guideline. Those living in the country’s most polluted counties could expect to live up to one year longer if pollution met the WHO guideline.
Globally, the AQLI reveals that particulate pollution reduces average life expectancy by 1.8 years, making it the greatest global threat to human health.

By comparison, first-hand cigarette smoke leads to a reduction in global average life expectancy of about 1.6 years. Other risks to human health have even smaller effects: alcohol and drugs reduce life expectancy by 11 months; unsafe water and sanitation take off seven months, and HIV/AIDS four months. Conflict and terrorism take off 22 days. 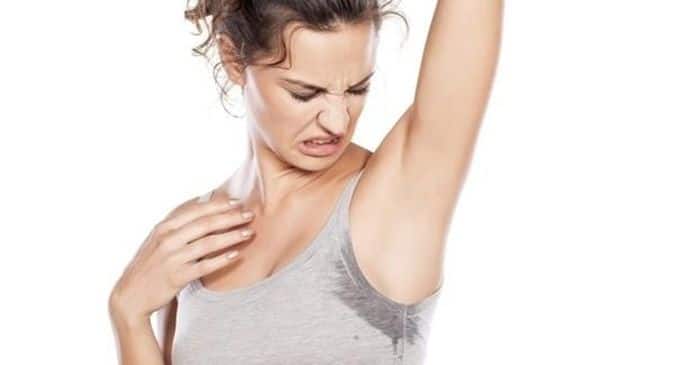 Best home remedies to get rid of underarm odour naturally 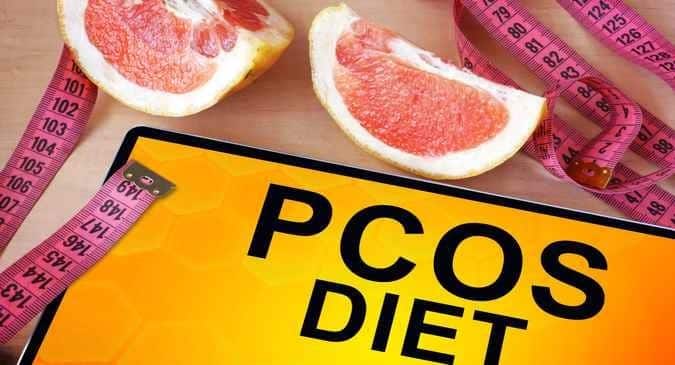 How does PCOS make women more susceptible to type 2 diabetes?