Men who regularly get exposed to air pollution may be at an increased risk of having poorer quality sperm. 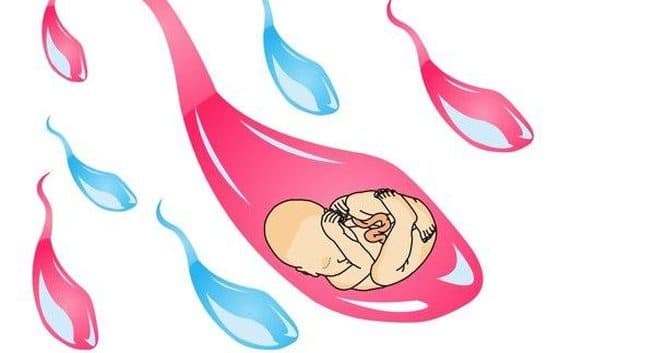 Men who regularly get exposed to air pollution may be at an increased risk of having poorer quality sperm, resulting in a spell of infertility for a “significant number of couples”, researchers warned. Increased exposure to fine particulate matter (PM2.5) — fine inhalable particles that have diameters of 2.5 micrometres or less — have been previously found to reduce growth of working memory in kids, stroke, respiratory problems, kidney, bladder and colorectal cancer besides causing lung cancer. In the new study, researchers from the Chinese University of Hong Kong found a strong association between PM2.5 exposure and abnormal sperm shape. Also Read - Air pollution exposure may increase the risk of oral cavities and mouth cancer

For every five micrograms per cubic meter air or g/m3 increase in PM2.5 across two-year average was associated with a significant drop in normal sperm shape/size of 1.29 per cent. And it was associated with a 26 per cent heightened risk of being in the bottom 10 per cent of normal sperm size and shape. However, it was also associated with a significant increase in sperm numbers, possibly as a compensatory mechanism to combat the detrimental effects on shape and size, the researchers said. Can Viagra make your sperm stronger? Also Read - Shield your skin against air pollution with these simple skincare tips

“Although the effect estimates are small and the significance might be negligible in a clinical setting, this is an important public health challenge,” said Xiang Qian Lao, from the varsity. “Given the ubiquity of exposure to air pollution, a small effect size of PM2.5 on sperm normal morphology may result in a significant number of couples with infertility,” Lao warned. For the study, published in the journal Occupational & Environmental Medicine, the team examined nearly 6,500 men aged 15 to 49 year old in Taiwan. The researchers called for global strategies to minimise the impact of air pollution on reproductive health. Did you know 17 things that affect your sperm 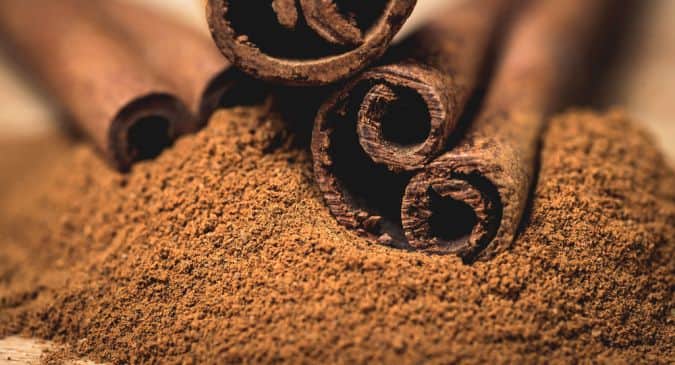 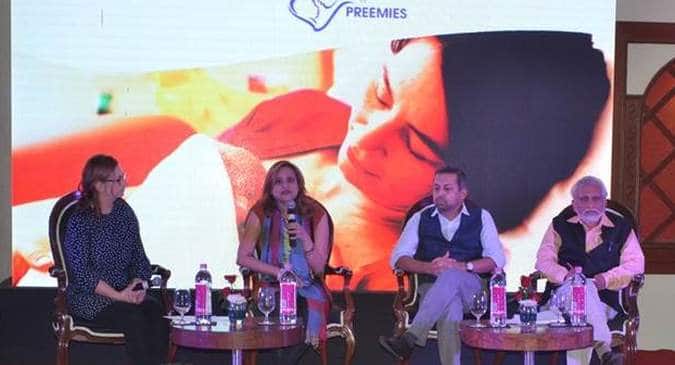