Human-caused outdoor air pollution may be responsible for over two million deaths worldwide - a large number of them in South Asia and East Asia - each year, US researchers have said. A study, publish 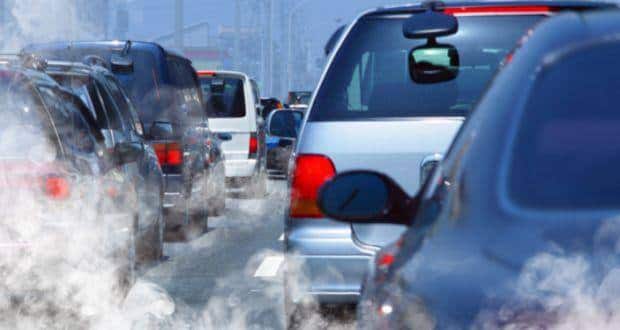 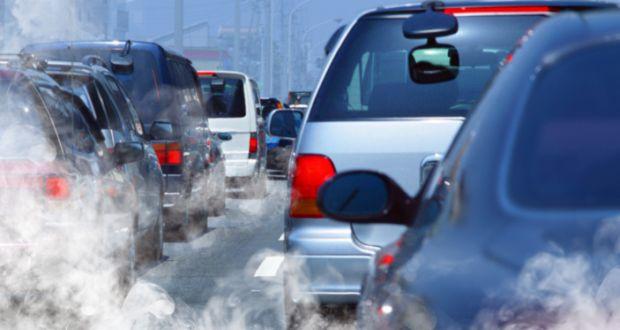 Human-caused outdoor air pollution may be responsible for over two million deaths worldwide – a large number of them in South Asia and East Asia – each year, US researchers have said. A study, published in the journal Environmental Research Letters, has estimated that around 470,000 people die each year because of human-caused increase in ozone, Xinhua reported. It also estimated that around 2.1 million deaths are caused each year by human-caused increases in fine particulate matter, tiny particles suspended in the air that can penetrate deep into the lungs, causing cancer and other respiratory disease. Also Read - Beware! Deteriorating air pollution levels can lead to worse Covid-19 outcomes

‘Our estimates make outdoor air pollution among the most important environmental risk factors for health,’ co-author of the study, Jason West, from the University of North Carolina, said in a statement. ‘Many of these deaths are estimated to occur in East Asia and South Asia, where population is high and air pollution is severe.’ Also Read - New Delhi ranked world’s most polluted capital: Major sources of India’s air pollution revealed

Read: Air Pollution: An urgent cause for concern Also Read - Air pollution could lead to heart diseases and other ailments in children: Study

In the study, the researchers simulated the concentrations of ozone and fine particulate matter in 1850, when the industrial era began, and in the year 2000. A total of 14 models simulated levels of ozone and six models simulated levels of fine particulate matter. According to the study, the number of these deaths that can be attributed to changes in the climate since the industrial era is, however, relatively small. It estimated that a changing climate results in 1,500 deaths due to ozone and 2,200 deaths related to fine particulate matter each year. Climate change affects air quality in many ways, possibly leading to local increases or decreases in air pollution, it said. For instance, temperature and humidity can change the reaction rates which determine the formation or lifetime of a pollutant, and rainfall can determine the time that pollutants can accumulate.

Higher temperatures can also increase the emissions of organic compounds from trees, which can then react in the atmosphere to form ozone and particulate matter, said the study. ‘Very few studies have attempted to estimate the effects of past climate change on air quality and health. We found that the effects of past climate change are likely to be a very small component of the overall effect of air pollution,’ West added. 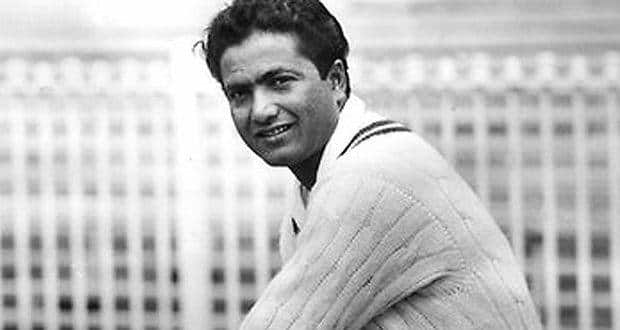