A new study indicates air pollution affects the brain so much so that you could struggle with words and your ability to solve simple maths problem takes a hit as well. 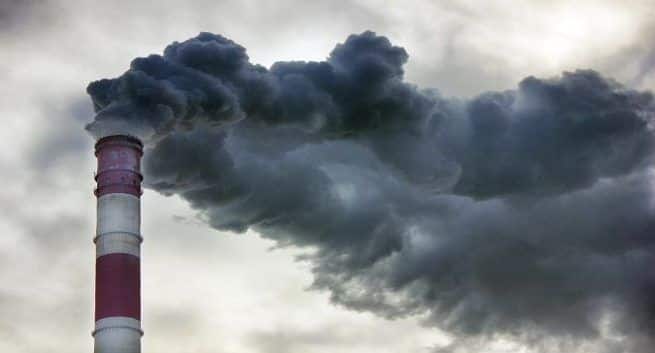 Air pollution has been a menace in India and apart from harming your heart and lungs, a recent study has found out that long term exposure to pollution affects your brain too. And this holds especially for the elderly as with time and exposure, they could witness decreased verbal and simple mathematical scores. Also Read - Parents, take note! Air pollution may impair your child’s thinking skills later in life

According to the joint study done by Yale University and Peking University, 32,000 Chinese population was surveyed between 2010 and 2014 from the Chinese Family Panel study, a survey that looks at economic activities, education outcome, family dynamics, relationships and health at the national level. Also Read - Air pollution may up risk of cardiovascular diseases; lowering your BP may reduce the effect

For the study, the module of the test was kept at standardised mathematics and word-recognition questions and was kept in an ascending order of difficulty. The scores were then given on the basis of the highest rank of a question a person answered. The results of the tests were then compared to the local pollution data. Also Read - Beware! Air pollution can lead to irreversible blindness. Here’s how to stay safe

And in the results, the researchers found out that the scores of the cognitive abilities fell with increased long-term exposure to air pollution. It was also noted that the decline was more in the verbal tests than in maths.

Furthermore, when the results were segregated on the basis of gender and educational qualification, the researchers saw that 44 years or older men with primary school level education were at the receiving end. Also, men 65 years and above, with more education, were impacted due to air pollution.

Xiaobo Zhang, one of the authors of the study said that they speculated that the pollutant damage was most likely accumulating in the white matter of the brain which is mainly associated with the language functioning. The negative impact of three-year accumulative exposure to air pollution for men’s verbal test scores was 49 per cent higher than that for women.

Dr. Zhang also added the research will have same implications in India as pollution levels in Delhi and other cities are similar or more than Chinese cities. 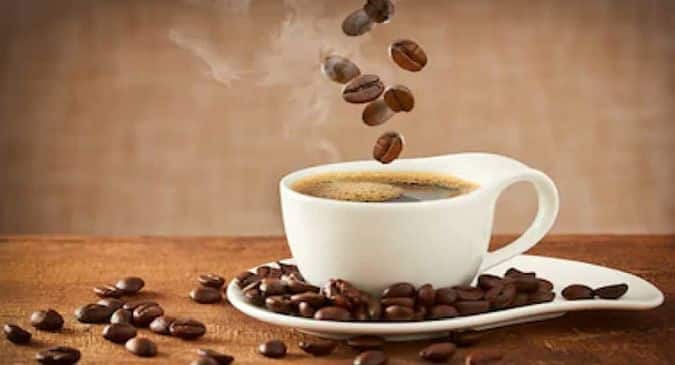 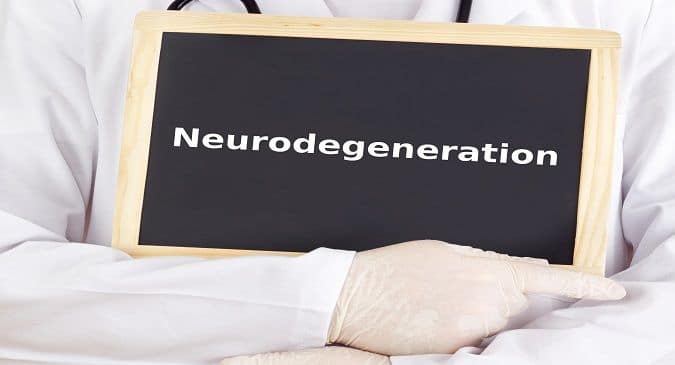