Air pollution could up heart and lung disease risk: Study

A new study has linked air pollution to irregular heartbeat and lung blood clots. But its impact on directly boosting the risk of heart attacks and stroke is rather less clear, the research indicates. 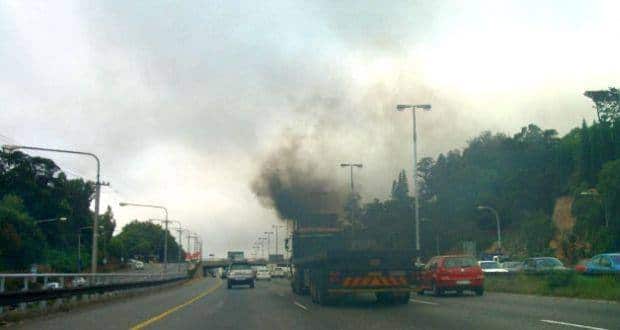 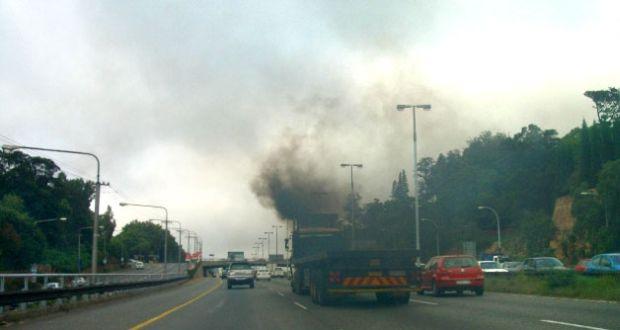 A new study has linked air pollution to irregular heartbeat and lung blood clots. But its impact on directly boosting the risk of heart attacks and stroke is rather less clear, the research indicates. The evidence suggests that high levels of certain air pollutants are associated with a higher risk of cardiovascular problems, but exactly how this association works has not been clarified. The research team therefore set out to explore the short term biological impact of air pollution on cardiovascular disease, using data from three national collections in England and Wales for the period 2003-9. Also Read - Heavy smog can give you respiratory problems: Tips to protect yourself from air pollution

These were the Myocardial Ischaemia National Audit Project (MINAP), which tracks hospital admissions for heart attack/stroke; hospital episode statistics (HES) on emergency admissions; and figures from the Office of National Statistics (ONS) on recorded deaths. Some 400,000 heart attacks recorded in MINAP; more than 2 million emergency admissions for cardiovascular problems; and 600,000 deaths from a heart attack/stroke were linked to average levels of air pollutants over a period of 5 days using data from the monitoring station nearest to the place of residence. (Read: Why does pollution cause cough?) Also Read - Poor air quality 'can worsen' the severity and spread of coronavirus

Air pollutants included carbon monoxide, nitrogen dioxide, particulate matter (PM10 and PM2.5), sulphur dioxide, and ozone. Information on ambient daily temperatures, recorded by the UK Meteorological Office, was also factored in. No clear link with any air pollutant was found for cardiovascular deaths, with the exception of PM2.5 which was linked to an increased risk of irregular heart rhythms, irregular heartbeat (atrial fibrillation) and blood clots in the lungs (pulmonary embolism). (Read: Study shows air pollution more deadly than thought)

Only nitrogen dioxide was linked to an increased risk of a hospital admission for cardiovascular problems, including heart failure, and an increased risk of a particular type of heart attack (non-ST elevation) in the MINAP data. The findings prompt the researchers to conclude that there is no clear evidence implicating short term exposure to air pollution in boosting the risk of heart attacks and stroke. But there does seem to be a clear link between particulate matter levels and heightened risk of atrial fibrillation and pulmonary embolism, they said. (Read: Pollution increasing lung cancer in Indian women)

What is air pollution?

Air pollution, a major environmental risk to health, refers to the presence of pollutants in the air that can cause damage to living organisms or the atmosphere. Air pollutants can be solid particles, liquid droplets or gases that can be natural in origin or man-made. Some of the main air pollutants are particulate matter, ground level ozone, sulphur dioxide, nitrogen dioxide and carbon monoxide. Major sources of outdoor pollution include burning fossil fuels (coal and oil) for daily heating, power generation and operating motor vehicles such as cars, buses, etc. Other sources are dust from fields and rock quarries, as well as smoke from wood and crop fires. Another equally dangerous source of air pollution is smoking. The common practice of burning wood, charcoal and animal dung as fuel in chulhas exposes many people to an unprecedented amount of indoor pollutants. Sources of indoor pollution also include pollen, mould, household products, pesticides, etc. Annually, around 1.3 and two million untimely deaths can be attributed to outdoor and indoor air pollution respectively.

For more articles on air pollution, visit our air pollution section. Follow us on Facebook and Twitter for all the latest updates! For daily free health tips, sign up for our newsletter. And to join discussions on health topics of your choice, visit our forum. 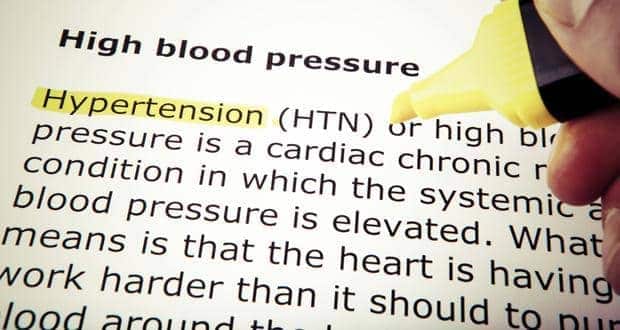 Beware - high BP in middle age could affect your memory in old age! 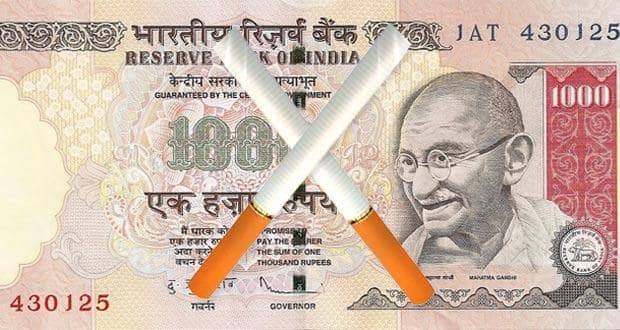