It may lead to unethical behaviours such as crime and cheating, researchers have warned. 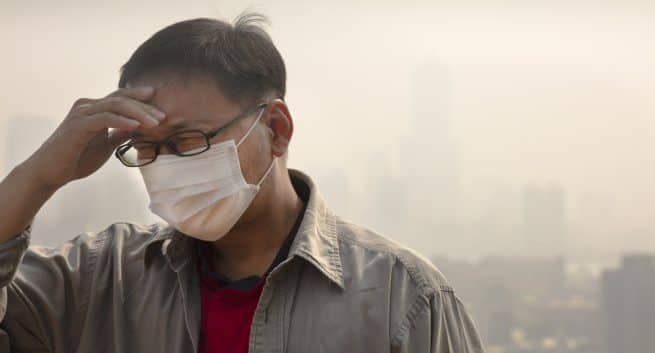 Air pollution not only affects your health but may also lead to unethical behaviour such as crime and cheating, researchers have warned. A combination of archival and experimental studies indicated that exposure to air pollution, either physically or mentally, is linked with unethical behaviour. The experimental findings suggest that this association may be due to increased anxiety. “This research reveals that air pollution may have the potential ethical costs that go beyond its well-known toll on health and the environment,” said lead author of the study, Jackson G. Lu of Columbia Business School. “Our findings suggest that air pollution not only corrupts people’s health but can also contaminate their morality,” Lu added. Also read ways in which air pollution affects your mental health. Also Read - Beware! Air pollution can lead to irreversible blindness. Here’s how to stay safe 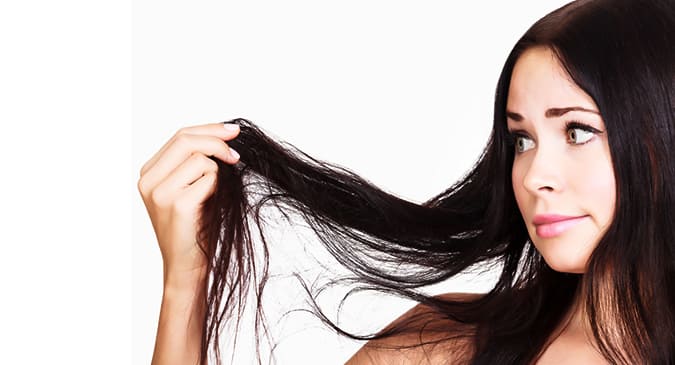