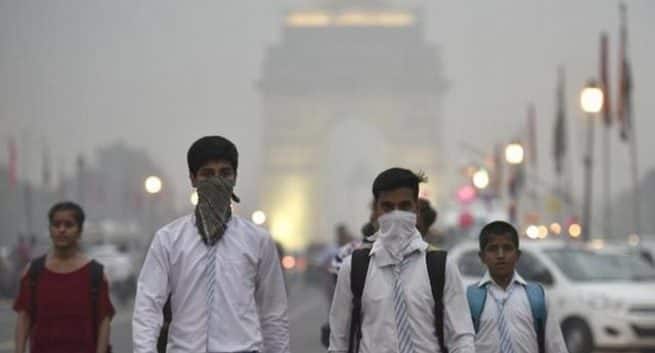 Looks like India is in the midst of a pollution crisis. Delhi and NCR region is engulfed with smog. The smog has also reached an immensely hazardous level with the concentration of fine particles present in the air seven times more than what is considered safe in India. The number of people with asthma and COPD (Chronic Obstructive Pulmonary Disease) has gone up by 15 to 20 percent and things are getting scarier day by day. For people who don’t know what ‘Smog’ is, it is basically fog mixed with smoke. It is hazardous because it consists of fine particles, gases like carbon monoxide (CO), carbon dioxide (CO2), sulphur dioxide (SO2), nitrogen oxides (NO2), and ground-level ozone, which are very harmful pollutants. These chemicals are both highly reactive and oxidizing and can have a horrible impact on the health. It . It is especially harmful for children, elderly, and for people with heart and lung conditions like asthma and bronchitis. Here are some yoga asanas to reduce lung damage due to pollution. Also Read - Air pollution exposure may increase the risk of oral cavities and mouth cancer

Here’s how it can affect your health: Also Read - Shield your skin against air pollution with these simple skincare tips 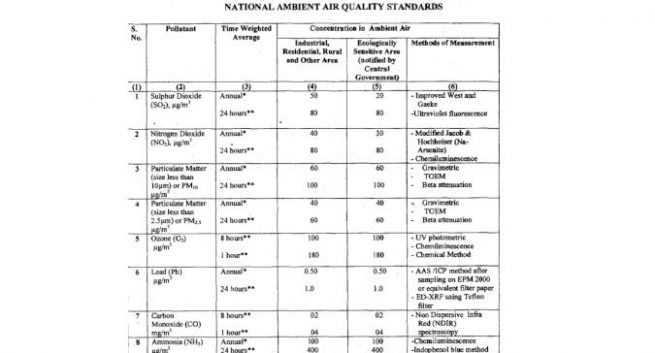 Other cities apart from Delhi

While we are just talking about Delhi about its poisonous air quality let us also take a look at other cities in the city that can become equally hazardous in coming time. Corrective measures need to be taken as soon as possible to improve the air quality in the other cities too. To do so we need to understand the air quality index and the guidelines laid down by the government.

Air quality index (AQI) is a number that the government agencies use to let the public know how polluted the air currently is. It must also be duly noted, time and again to know how polluted different places are going to become soon. It is a real-time AQI which means it is calculated every day.

Here are the guidelines provided by the government to measure the Air quality of a particular place: 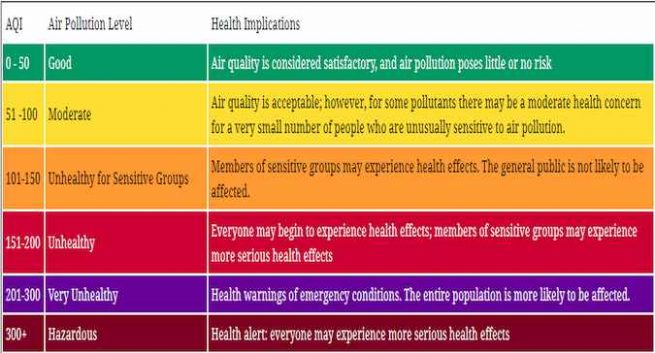 According to the AQI, Delhi ranks on top with AQI index 965.

Here are the 5 cities that are catching up and are under the scanner of having from a high to critical AQI index: 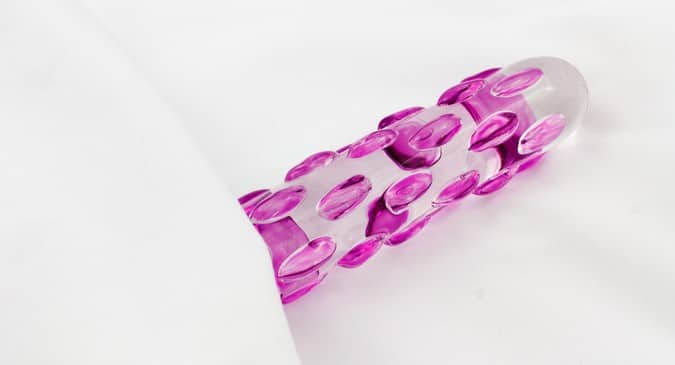 What are those tiny bumps on your penis? 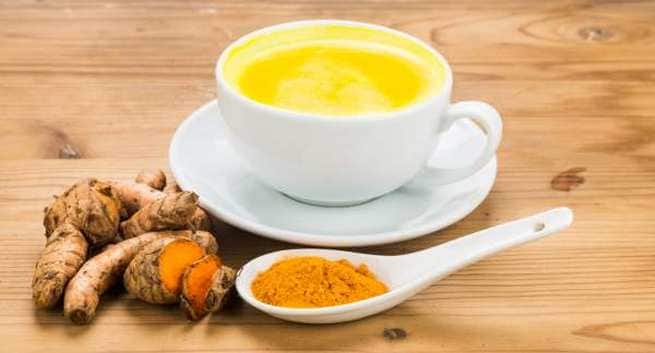