Air pollution can have adverse effects on your health. Beware! As, the WHO report is alarming 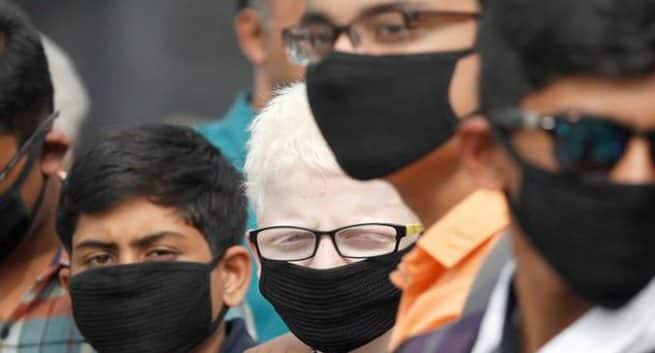 The WHO report that projects India in a bad light in terms of air pollution is a grim reminder that the issue has become a national health crisis, the Centre for Science and Environment (CSE) said on Wednesday. Also Read - Beware! Air pollution can lead to irreversible blindness. Here’s how to stay safe

The WHO’s latest urban air quality database 2016, finds 14 Indian cities are among 20 most polluted cities of the world, while adding that 9 out of 10 people across the world breathe polluted air. Also Read - Heavy smog can give you respiratory problems: Tips to protect yourself from air pollution

“The report by WHO is a warning about the serious and run-away pollution and public health emergency that confronts India today,” said CSE Director General Sunita Narain.

Read: Smog and air pollution can cause wrinkles, dry skin and pigmentation!

Calling for urgent intervention, the CSE pointed out lack of active air-quality monitoring in India.

“This is a grim reminder that air pollution has become a national public health crisis. Urgent intervention is needed for implementing the National Clean Air Action Plan with a strong compliance strategy to meet the clean air standards in all cities. It requires hard action,” sais CSE Executive Director, Research and Advocacy, Anumita Roychowdhury.

The CSE said real-time air quality monitoring, especially that of PM2.5, will have to be expanded significantly to assess air quality in all cities with sizeable population. Currently, of 5,000 odd cities and towns in India, monitoring is being done in only 307 cities.

“State governments will also have to wake up … India needs massive energy transition across industries and households, mobility transition to public transport, walking and cycling, and effective waste management to control this run-away pollution,” said Roychowdhury. 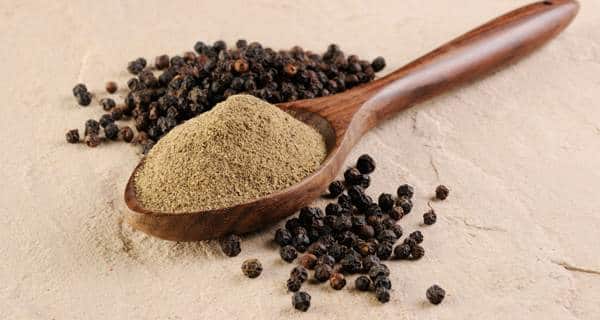 A pinch of pepper could help you lose weight! 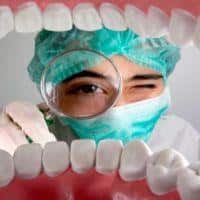 Acupuncture will help you manage your dental anxiety