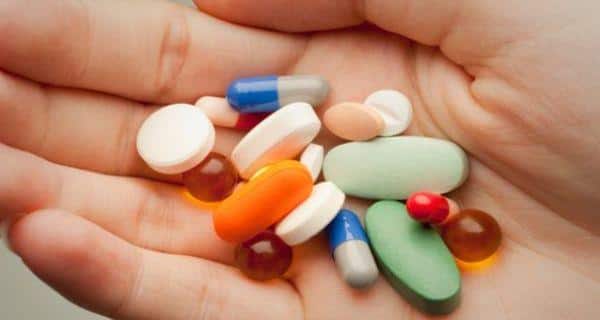 Over eight lakh stroke patients in north India are being prescribed neuroprotective drugs which are not recommended by clinical practice guidelines set by the world bodies, an AIIMS study has revealed. Citicoline, Piracetam, and Edaravone are the three drugs being prescribed to the stroke patients over the years in spite of the directions from the medical bodies against prescribing them as they have been found non-effective in stroke patients. The two-year study of the medicines being prescribed to the stroke patients also revealed that medicine such as blood pressure lowering agents – statins, and anti-platelet agents which were found being actually effective were not being administered to patients. Also Read - 5 diet changes to control weight gain from PCOS

A report from Indian Council of Medical Research (ICMR) indicated that in 2004 there were approximately 9,30,985 cases of stroke in the country with 6,39,455 deaths. The National Commission on Macroeconomics and Health, India, recently estimated 1.67 million stroke cases in the country by 2015. Both specialist and private hospitals are associated with higher prescription of ineffective neuroprotective drugs in both poor and rich patients, the AIIMS study’s report exclusively given to the IANS. Also Read - Dengue fever: Keep it at bay with these simple tips

Kameshwar Prasad, head of Neurology at AIIMS and under whom the research was conducted, said, The reasons are yet to be studied but the speculative reasons are that often the doctors miss particular medicines due to the constant pressure on them and also they forget about it. He said the other speculative reason behind the issue was that even the patients are not aware of the effective medicines, which is actually very necessary. Prasad also said though the study only revealed about north India, the situation may be much more worse in other parts of India, as they were out of the direct purview of the union health ministry. Once we get to know about the total spending on the medicines incurred by the health ministry only then we can get to know how much of money is spent on buying the ineffective drugs in the country, he told IANS. 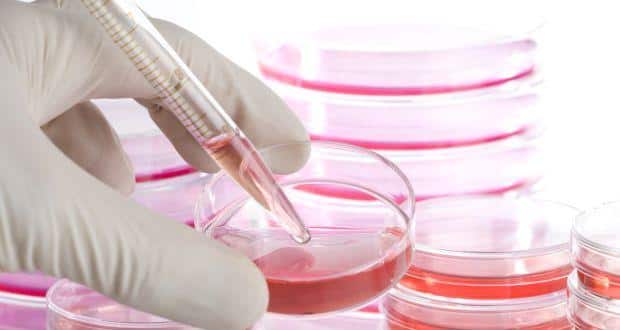 Now, stem cells might be the answer to treat lung damage 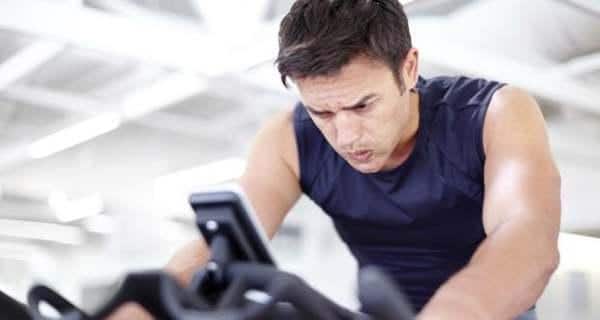 In your 30s? Workout regularly and lower your risk of osteoporosis