The much-awaited medical college of the All India Institute of Medical Sciences (AIIMS) began functioning here Tuesday with the first batch of its students attending classes, an official said. Soon a

Singh said the first batch of students, comprising 13 girls and 37 boys, came from different parts of the country. They were selected through an all-India pre-medical test conducted by AIIMS in May in Delhi. Singh recalled that a few months ago, union Health Minister Ghulam Nabi Azad had announced the opening of AIIMS-Patna this year. AIIMS-Patna will launch a hospital facility by the next year, Singh told IANS.The central government in 2006 decided to set up six AIIMS-like institutes across the country, including at Patna, Bhopal, Bhubaneswar, Jaipur and Rishikesh. In 2009, the government had further decided to set up two more AIIMS-like institutes at Raiganj in West Bengal and Rae Bareli in Uttar Pradesh. Also Read - 3 new AIIMS to be set up in India 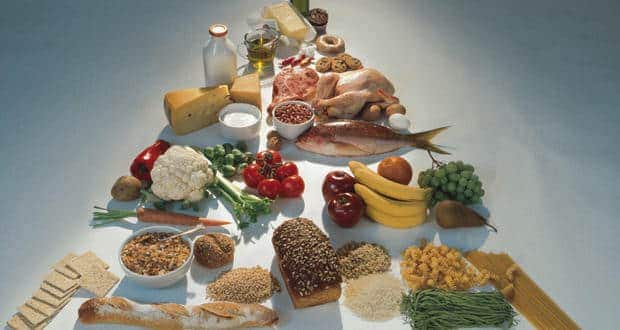 Nine small meals a day could make you slimmer!