It recommended that charges on procedures such as blood tests, X-ray ans CT scan should be eliminated. 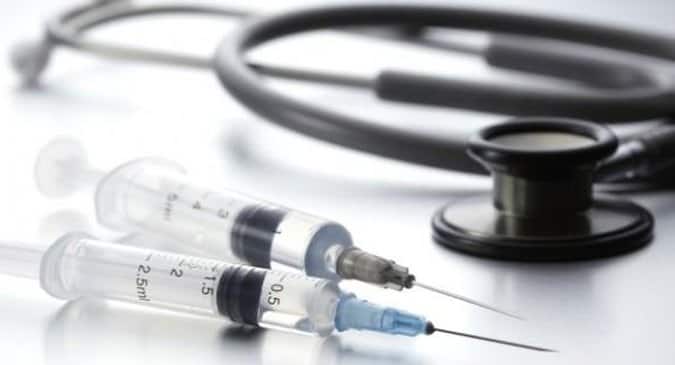 The All India Institute of Medical Sciences (AIIMS) has announced that it has conducted a pilot study to justify its proposal to eliminate user charges on diagnostic procedures which cost less than Rs 500. The study revealed that patients spend a substantial money for travel, lodging and food. They also spend time in long queues for payment. The study was conducted after the Union Health Ministry asked AIIMS to provide data on reviewing user charges which was not done for two decades. It recommended that charges on procedures such as blood tests, X-ray ans CT scan should be eliminated to cut down on book keeping cost and harassment metted out to patients during the process. Also Read - Portable diagnostic device can detect COVID-19 infection in 60 minutes, costs just Rs 400

The study pointed out that the process of accessing services at AIIMS was troublesome at multiple levels, including waiting to get appointments and treatment. A committee constituted over the user fee charges at the hospital has submitted its report to the ministry. The committee recommended that the private ward charges should be increased to Rs 3,000 and Rs 5,000 per day to make up for the loss. According to the study, a patient from Delhi has to shell out Rs 1,900 on every visit to AIIMS while those from outside the national capital on an average spend Rs 4,300 per visit. A total of 456 patients were surveyed for the study. Read here AIIMS to get new advanced medical equipments Also Read - Amit Shah admitted to AIIMS for swine flu treatment 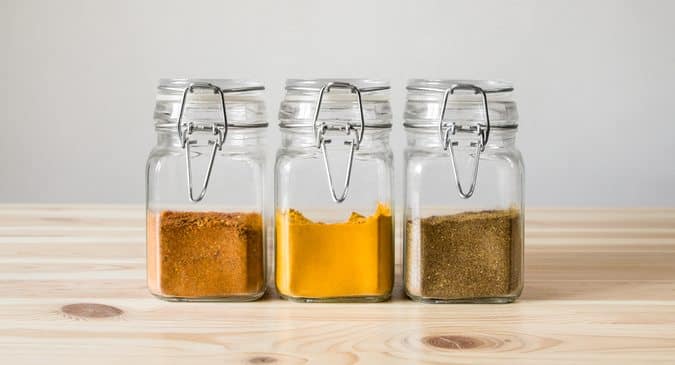 Dangers of phthalates: Store your masalas in glass containers (not plastic). Here's why! 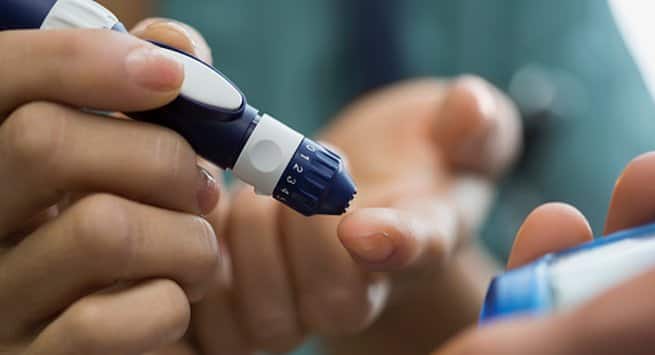 HbA1c test for diabetes should be done by HPLC method. Here's why! 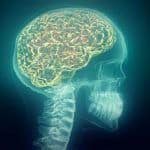