At least 2,10,000 children died from AIDS-related illnesses in 2012, according to a report by the United Nations Children's Fund (UNICEF). 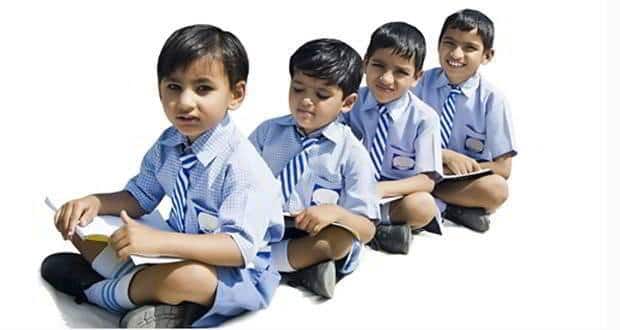 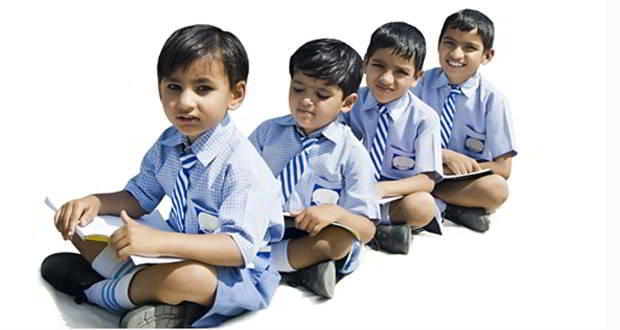 At least 2,10,000 children died from AIDS-related illnesses in 2012, according to a report by the United Nations Children’s Fund (UNICEF). Also Read - BTS renews “Love Myself” campaign with UNICEF to end violence and promote self-esteem

The 2013 Stocktaking Report on Children and AIDS states that only 34 per cent of the children living with HIV (Human Immunodeficiency Virus) in low and middle income countries received treatment in 2012, compared to 64 per cent of adults. Also Read - Australia halts COVID-19 vaccine development due to false HIV positives

‘This report reminds us that an AIDS-free generation is one in which all children are born free of HIV and remain so. This means access to treatment for all children living with HIV,’ Michel Sidibe, executive director, UNAIDS said. Also Read - Ziqitza Healthcare Ltd Advocates Importance of Precautionary Measures for HIV & AIDS Prevention

‘It also reminds us that women’s health and well being should be at the centre of the AIDS response,’ he added.

According to the report, the Acquired Immunodeficiency Syndrome (AIDS)-related deaths among adolescents between the age group of 10 and 19 increased by 50 per cent between 2005 and 2012 globally, rising from 71,000 to 1.1 lakh.

It highlights the need for increased global and national efforts to address HIV and AIDS among adolescents.

‘If high impact interventions are scaled up using an integrated approach, we can halve the number of new infections among adolescents by 2020,’ Anthony Lake, executive director, UNICEF said.

‘It’s a matter of reaching the most vulnerable adolescents with effective programmes,’ he added.

These are in addition to investments in other sectors such as education, social protection and welfare and strengthening health systems.

However, the report also states in contrast to adolescents, more than 8.5 lakh new childhood infections were averted between 2005 and 2012, showing progress in preventing mother-to-child transmission of the virus. 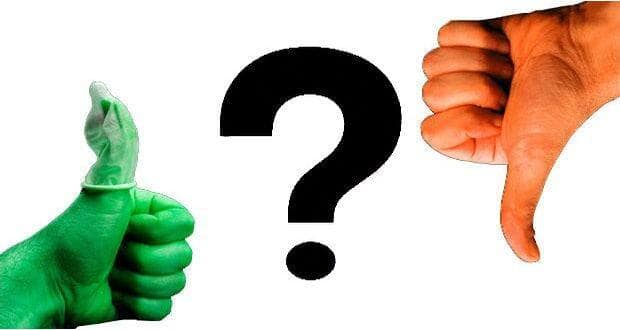