London, Feb. 23: A new book has claimed that AIDS virus first began in 1908 in south-east Cameroon. A hunter became infected with blood from a chimpanzee and was the first known person to catch the disease, the Daily Star reported. (Read: 12 HIV/AIDS symptoms that you need to watch out for) Also Read - Ziqitza Healthcare Ltd Advocates Importance of Precautionary Measures for HIV & AIDS Prevention

But it took more than 60 years before the killer virus spread to the US when infected blood used in transfusions was imported from Haiti. Author David Quammen claimed in The Chimp and the River: How Aids Emerged from an African Rain Forest that the disease lurked in the US for almost a decade before it was recognized in 1981. (Read: 9 factors that increase your risk for HIV) Also Read - Ganesh Chaturthi 2020: 4 reasons an eco-friendly Ganesha is good for you 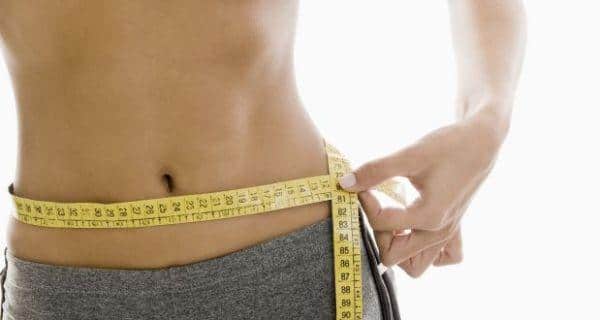