Modification of outdated HIV testing regulations in India the need of the hour! 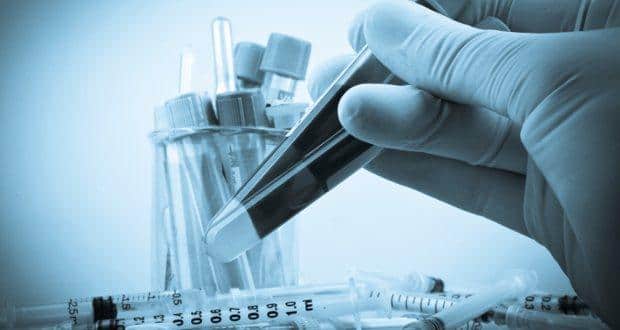 AIDS Healthcare Foundation (AHF) and India Cares applaud National AIDS Control Organization s (NACO s) Technical Resource Group (TRG) on Integrated Counseling and Testing Centers (ICTC) for their recommendation to modify outdated HIV testing regulations in India and allow community-based HIV testing in various setups. The TRG has recommended community based screening using whole blood finger prick tests in unreached population and certain unlisted key populations. The TRG also recommended testing in existing targeted intervention sites, community based screening through health camp approach for truckers and migrants, and provider initiated testing and counseling for Pregnant women, STI and TB patients. Another landmark outcome from the group, which met on 22nd and 23rd December 2015, is the acceptance of WHO recommendation of task shifting through the endorsement of using ancillary Health care providers including peer counselors for conducting HIV screening after adequate training by NACO. (Read: A new study has claimed that a vaccine is essential to end the HIV/AIDS epidemic) Also Read - This diabetes drug may be used as adjunct therapy for treating HIV

Other recommendations of TRG include acceptance of pre-test information instead of pre-test counseling and verbal consent in order to decrease the time and inconvenience for the testing and counseling procedure. The age of consent for HIV testing has also been recommended to be reduced to 16 instead of 18 to enhance early diagnosis. (Read: HIV diagnosis 5 tests to detect a recent HIV infection) Also Read - HIV: This is how it is being diagnosed

AIDS Healthcare Foundation has been a front-runner in the advocacy for community based testing globally for more than eight years and has conducted more than 7 million tests globally in the past two years. AHF, through its implementing partner in India, India Cares, has conducted more than 220000 tests and identified more than 1900 unreached people living with HIV/AIDS in 2015 in India using the community based testing approach , said Dr. Nochiketa Mohanty, Country Program Manager, AHF India. (Read: 11 things about HIV/AIDS you didn t know)

AHF commends the TRG and the many community and government partners that supported this critical change in the National guideline allowing for community based HIV testing, said Dr. Ratna Devi, Bureau Chief, AHF India. Finding those living with HIV and assisting them in getting into care so they may become virally suppressed is the key to reducing HIV in our communities.

Terri Ford, AHF Chief of Global Advocacy and Policy, said HIV testing must be scaled up in a big way around the world. Governments need to embrace community-based streamlined testing models that use rapid testing technologies and make testing free, convenient, hassle-free and easily accessible, particularly for the most affected populations. Testing results should be available the same day and there needs to be strong linkage to care and services for those who test HIV-positive. 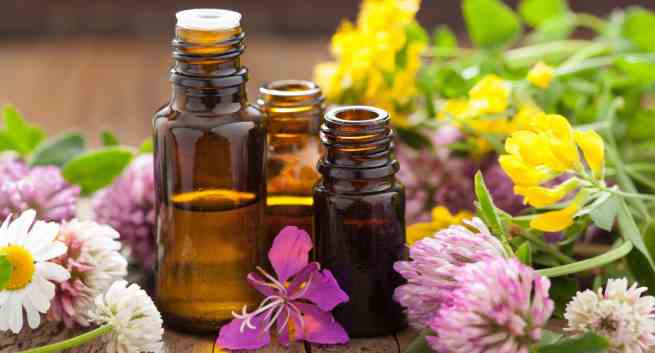